A calcaneal stress fracture is a terrible injury.

What is a calcaneal stress fracture?

That obviously would be bad.

But there are three really interesting facts about the heel bone that you should think about.

Is a fracture walking boot the best thing when you have a calcaneal stress fracture?

Well, that’s what we’re talking about today on the Doc On The Run Podcast.

I was just given a talk at the International Foot and Ankle Foundation’s 40th Annual Hawaii Seminar.
And at the end of the session, we got a couple of questions from the audience during the live Q&A for the doctors.
A doctor in the audience she had a runner who is one of her patients.
This runner had been basically running on a mild stress fracture, which I would really consider a stress reaction, for a period of about two months but wanted to do a race.
Today on the Doc on the Run Podcast, we’re talking about what a doctor should do when she is helping a runner with a stress fracture who has been running on it for 2 months and still wants to run a race.

Metatarsal stress fractures are one of the most common injuries in runners. Unfortunately for runners, 4 weeks to 6 weeks in a fracture walking it boot is the common recommendation from doctors.
Part of the reason you get the boot for 4-6 weeks, is that you didn’t give your doctor enough information to recommend anything else. The doctor wants you to heal. The way you tell your stress fracture fracture story leaves the doctor imaging the worst possible scenario and you get the worst possible treatment as a result.
To heal a stress fracture you need to stop stressing the bone. You need to stop causing damage. It is that simple.
Today on the Doc On The Run Podcast we’re talking about why doctors prescribe 4-6 weeks in a fracture boot for stress fractures in runners. 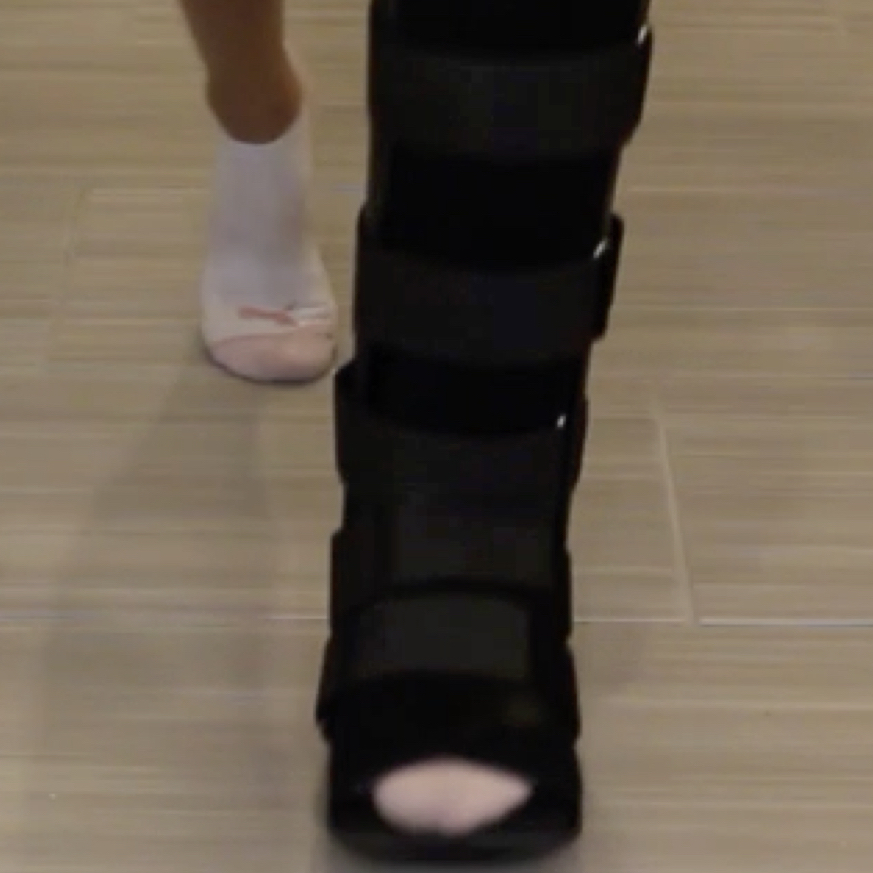 Just for a moment I want you to imagine something. You made a decision to become a champion. And after years of continual effort and constant training you have won a World Championship.

Today you are packing and getting ready to travel to Switzerland to defend your European title. And then you fall and break both heel bones. In that painful moment everything changes.

You aren’t getting on a plane to go to defend your European title. Instead you’re going to the emergency room.

The question is what would you do to rebuild your life and your own self-perception as an is athlete immediately after that kind of injury.

Today the Doc On The Run Podcast, we’re talking with Barbara Edelston Peterson about what she did to go from two broken heel bones becoming a Whole Champion. 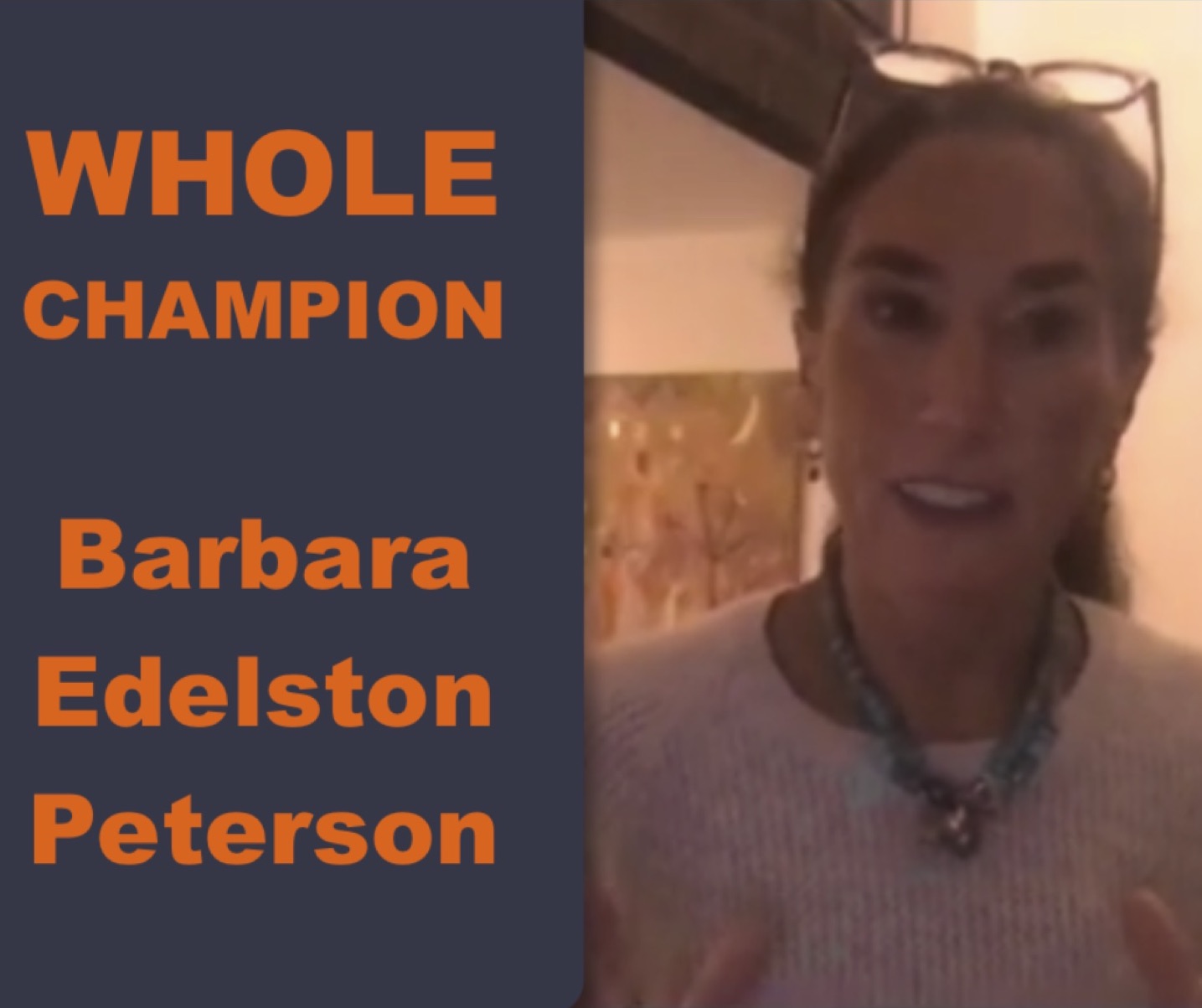 Angry about lost time from running in a fracture boot

Fracture walking boots are over-prescribed and often worn for way too long by many injured runners.

Nobody who’s a runner wants to be injured or wants to have to wear a fracture walking boot.

It’s really easy to get angry and resentful about feeling like you wasted time in a fracture walking boot while you are recovering.

You be upset just because you’ve been sitting around recovering.

You may be angry because you feel like a boot is the standard routine and deserve something better.

Maybe you think your doctor hasn’t been proactive enough and you haven’t been able to get back to running fast enough.

Today on the Doc On The Run podcast, we’re talking about being angry about having lost time from running in a fracture walking boot. 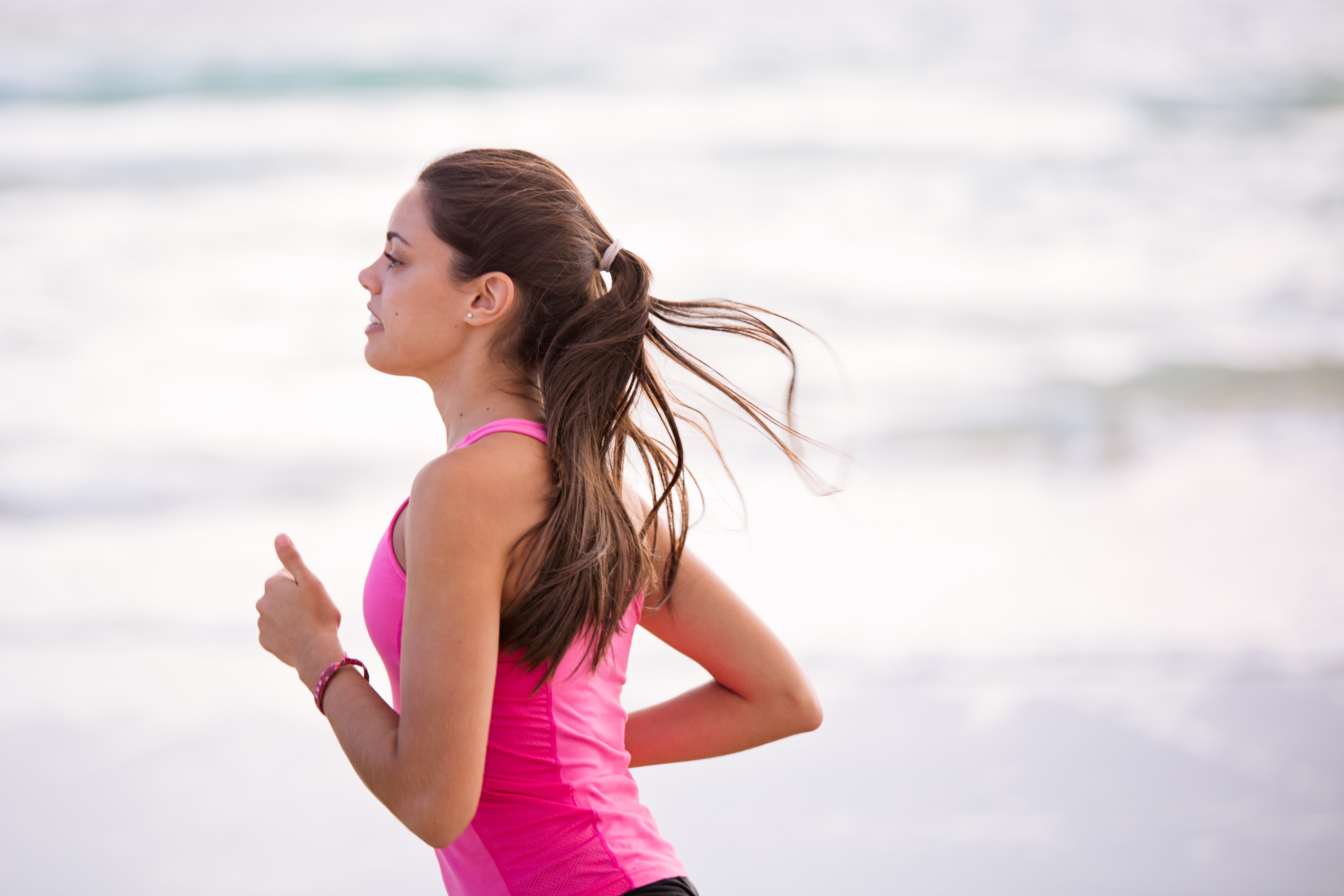 Can I Run After Wearing a Fracture Boot?

Subscribe: iTunes | Android Today on the Doc On the Run Podcast we’re talking about when you can start running after wearing a fracture boot. Before I forget, I want to let you know that I created a special work sheet to go along with this podcast. If you fill it out, I promise it […]