#526 Is a boot enough for a tibial stress fracture in runners?

#482 The best and worst way to stop using crutches

If you suffer a severe running injury, some doctors will give you crutches to speed up the recovery process. Healing any running injury is a race against time. All overtraining injuries will eventually heal. But if you take a long time to heal, you’re going to lose a lot of running fitness. You will get weaker, stiffer and develop a loss of coordination.That loss of fitness will make it very difficult for you to achieve your running goals after you fully recover. The goal isn’t to heal. The goal is to run without re-injury. Today on the Doc On The Run Podcast, we’re talking about the best and worst ways to stop crutches if you’re an injured runner.

#454 Torn Achilles: Should I use crutches?

Just this weekend, I got a call from somebody who said that she was out on a run, she felt a pop in the back of her heel, she went to the emergency room and she was told that she has a partial tear in her Achilles tendon.
I’m not really sure if they did x-rays or an MRI or an ultrasound or anything to confirm that, but the doctor seemed very confident that she had torn her Achilles tendon.
And so, she said that all they did really was they gave her some crutches and they told her to see a specialist, which is why she called me.
She asked me “I just found out that I tore my Achilles tendon. The emergency room physician gave me crutches. What should I do?”
Well, that’s what we’re talking about today on the Doc On The Run Podcast.

#277 Are crutches bad for injured runners?

I just had a consultation with an injured runner who asked…

“Are crutches bad for injured runners?”

The correct answer is yes, crutches are bad for injured runners, especially if you use crutches any longer than it takes to heal your injury enough to start walking without crutches.

But if you needed crutches, and you avoid them, that could be even worse for you as a runner.

Nothing in medicine is black and white. Everything is gray. And crutches are no exception.

Today on the Doc on the Run Podcast, we’re talking about what injured runners should think about when injured and offered a pair crutches in a doctors office. 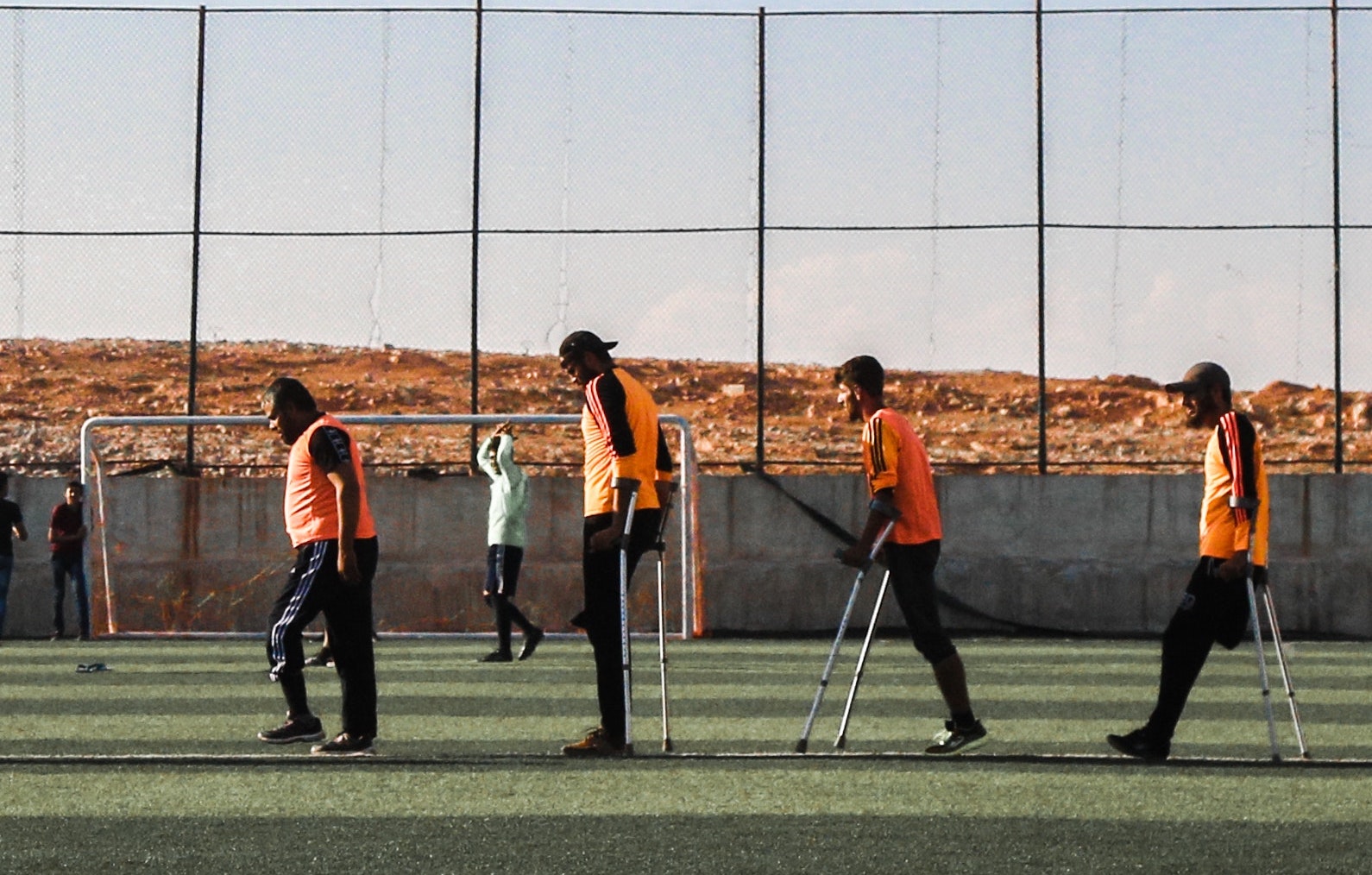 3 Keys to Less Time on Crutches

﻿ Subscribe: iTunes | Android Today on the Doc On The Run podcast we’re talking about 3 keys to less time on crutches. Let’s Face it…Crutches Suck! It’s still hard for me to believe that the same crutches, the same design that doctors hand out to patients today are more or less the same kind […]