#542 How to avoid bias during running injury second opinion - DOC

#542 How to avoid bias during running injury second opinion

Today on the Doc On The Run podcast, we’re talking about bias in second opinions for runners and how you can avoid it.

Today we’re talking about bias and bias, of course, is where somebody is already kind of made up their mind about what should be going on with you. They’re biased, they’ve got a slanted opinion and that opinion is based on something other are than exactly what is going on with you.

When you get a second opinion, bias is the worst possible thing, because it’s very difficult for a doctor to change their mind once they think they know what’s going on. So we’re going to talk about that today and help you understand what you really need to do to avoid that bias in your second opinion.

Now, there’s a simple rule I have with my friends. I have lots of other friends who are foot and ankle surgeons. They’ll call me and they’ll ask me things about specific runners because I like to work with runners.

They’ll call me and they’ll say, “Hey, listen, I saw this woman today. She’s a 32-year-old marathoner, and this is what happened, this is what the MRI showed.” And whenever they call me with that sort of story, I say, “Well, then if you need a second opinion you need to call somebody else, because you just told me what I’m supposed to be looking for.” 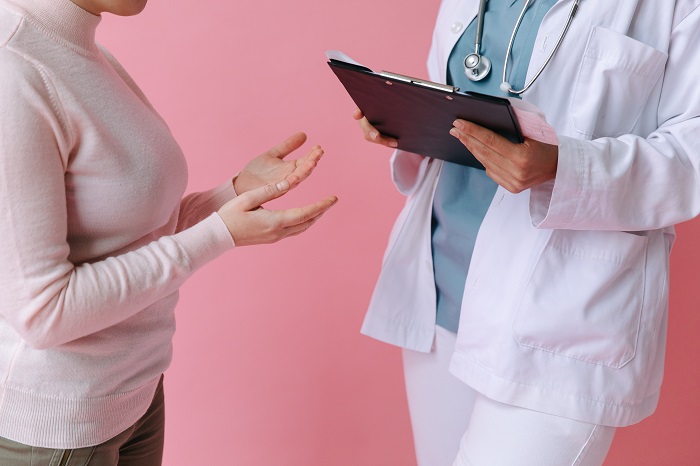 You can’t do that if you tell them what’s wrong, and you tell them what the plan is because they will oftentimes particularly if they know the doctor and respect the doctor will not want to basically argue with that approach. So you’ve got to make sure that you don’t show the doctor what you want them to find. You don’t tell the doctor what you want them to find. You just tell them, this is the problem, this is my goal and not the problem is, I had a tear on my posterior tibial tendon on MRI. The problem is my ankle hurts and I want to run a marathon in April. That’s your goal and the problem is that I have this pain. It hasn’t been getting better or it’s gotten better in this amount, but it’s not really better yet. I want to do this marathon. What can you do for me? That’s how you ask for the second opinion.

So it’s really crucial that when you go to them, you make it clear that even if you’ve seen a doctor already, that you just don’t disclose what the doctor saw, what the doctor diagnosed you with, or what the doctor’s treatment plan was. Those are the things you want to leave out of the discussion when you get a second opinion.

When people book second opinion, webcam calls with me, for example, I actually am very careful to make sure that when somebody sends pictures of their feet or something to me or any of that kind of stuff or records, I always talk to the patient first. I will ask them what’s going on. I will look at them. I will get their story. I’ll find out what their goal is. I’ll try to assess all those pieces and then after I’ve made a decision, we can talk about what other reports and what other opinions they’ve gotten from other doctors.

But I think it’s crucial that I make that decision first because if I know that you saw someone I respect because their name’s on the report and I think that they make really good decisions, it’s going to be very difficult for me to change my mind once I read what that other doctor thought. So that’s really a crucial thing.

Make sure you understand that. That way when you have a problem, you’re not getting better. You want to get back to running and some doctors telling you, just sit still and you decide you need a second opinion, you can go armed with an approach that will help you actually extract a real second opinion without bias. So thanks for listening and I’ll see you in the next training.