For the first time in nearly 10 years, I actually got the right answer from a doctor at a medical conference.

This weekend I was lecturing at the International Foot & Ankle Foundation meeting in lake Tahoe, and I was lecturing on running injuries. One of the injuries I was giving was about the protocols and the actual routines that I used with injured runners for common foot and ankle problems like stress fractures and plantar plate sprains, Achilles tendonitis and so on.

At the beginning of that lecture, I actually asked a question. I talked about some of the things that we as physicians always use as protocols. They’re very certain things that we do a certain way pretty much across the board, and those things are very, very standard.

Now, what I was asking the group of doctors there was I said, “Well, if you had a runner with a fourth metatarsal stress fracture and they had this level of pain and this level of disability and this level of complaint about it, how long would you expect to have them in a fracture walking boot?” And there was a doctor from Flagstaff, Arizona who actually raised his hand. And he said, “It depends.” 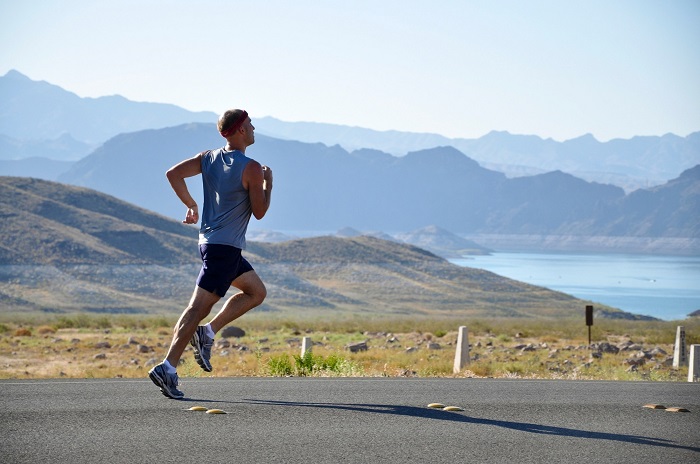 I was shocked because normally, people say four weeks or six weeks. They give me some arbitrary timeline. But without understanding all of the factors that go into that equation, all of the important decision points, all of the things that actually change that course of treatment, you can’t make that call. So when a doctor tells you it’s going to be four weeks or six weeks or eight weeks, they’re doing that based on a protocol that is specific to them and their routine and their practice, but not specific to you.

So when runners call me, which they do all the time when they get frustrated with those routines, they ask me, “Why can’t I get a straight answer? Why can’t my doctor just tell me how long it’s going to be?” Well, there’s a lot of pieces to that equation that you have to think about. How much are you damaging the tissue when you’re walking, running, working out, whatever you’re doing? What are you doing to reduce that damage in terms of reducing the stress and strain to that piece of injured tissue? What are you doing to supplement your overall fitness so that when you return to run, you’ll be more stable, better coordinated and less likely to actually load that structure to re-injure it? What are you doing to support your nutrition, your hydration, your sleep, all of those other pieces that you always do in training? What are you doing to support those during your running recovery right now? That’s what you’ve really got to think about.

Remember, when you get an arbitrary timeline, it’s arbitrary. It’s for everybody in the waiting room, not just for you the athlete. It’s for everyone, so you’ve got to take the pieces that you know can adjust that equation and then either talk to your doctor or figure it out on your own on how you can adjust it a little bit.

Those are the things we talk about at the runners aid station. So if you want to join us there, just go to docontherun.com/aidstation and we’ll see you there.