#522 How long until a plantar plate sprain is completely healed? - DOC

#522 How long until a plantar plate sprain is completely healed?

How long will it take before my plantar plate sprain is really healed enough that I can run? Well, that’s a great question and that’s what we’re talking about today on the Doc On the Run podcast.

Now, in his case, that was all he needed. So he called me and he talked to me a few weeks in and he was doing really well. He’d had a huge improvement. He was doing much better, but he had a great question. His question was, “When is my plantar plate sprain really healed enough that I don’t have to worry about it anymore?”

Now this is a really good question. Now I got a plantar plate sprain myself. I was running on the Dipsea Trail. I basically dinged the plantar plate and injured it, running down the steps, the wooden steps on the Dipsea and I did all the right stuff right away because I knew exactly what to do. 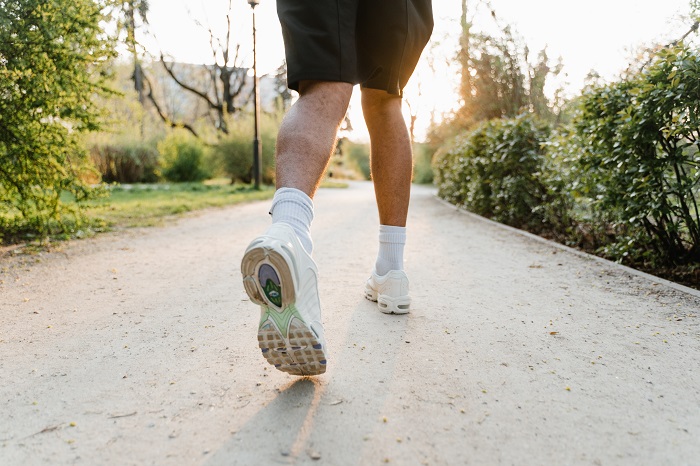 I continued to ramp up my running slowly, making sure that my pain level did not go up. But once I was pretty sure it was healed, healed enough that I was returning to running 10 to 14 miles on the Dipsea Trail, well, at that point, I was pretty confident it was fairly healed. But I will tell you that I actually kept taping that ligament and kept using pads and different methods to offload it in different shoes for a period of time of about two months after I actually thought it was technically healed.

Well, why would I do that? Well, the reason I do that is really simple. Plantar plate sprains are extremely frustrating. They can be very slow to heal, and it’s not just that they’re slow to heal. They’ll calm down and get better, better enough that you can run, and then when you go run on it, you actually pull apart some of that healing collagen that’s actually repaired the ligament, and then you get worse again. And when you get worse, you have to go way back to the start to really reducing your activity and that’s why they’re so frustrating.

So in his case, even though he was doing really well and it was really barely bothering him, I said, “Look, given what you’re describing, I think you ought to just keep taping it when you’re doing activities like running for a period of time of at least a couple of months.” So there were a couple of different things we did not just taping, but a couple of other ways to take the stress and straighten off the ligament.

That’s really the bottom line is that when you have a plantar plate sprain and you think you’re cleared to do activity, just remember, all it takes is one missed step, one push off in the wrong direction to torque and tweak that plantar plate ligament in a way that actually re-injures it and causes a catastrophic setback in your running fitness. Make sure you don’t get that problem.

If you want to learn more about plantar plate ligament sprains, you need to check out the plantar plate masterclass for runners. You can check it out. It’s free. We’ll have the link in the show notes. Just go to Plantar Plate Sprain Masterclass at Doc On the Run. And again, you can find it at this episode, bottom of the show notes, there will be a link that’ll take you there so you can check it out. It’s free. Go check it out and you’ll learn a whole lot more about the plantar plate ligament and what to do if you’re a runner.