#494 How did bone chips get in my peroneal tendon?

How did bone chips get in my peroneal tendon? Well, that’s what we’re talking about today on the Doc On The Run Podcast.

Now, this was a great question I got from a runner who was seeing a doctor. She got x-rays and saw what looked like bone fragments in the peroneal tendons. She had a great question. So we were doing a telemedicine visit, it was a second opinion consultation, and she wanted to know, basically, whether or not she should have surgery to take the bone chips out because it looked bad to her.

Well, you have two peroneal tendons. Now these are the tendons that go down the outside of your leg. They’re behind the fibula bone and then the curve down and around the outside of your foot. There’s two different ones. You have the peroneus brevis tendon and you have the peroneus longus tendon. They do different things, but they both are in the same tunnel when they go down around the bottom of your foot. 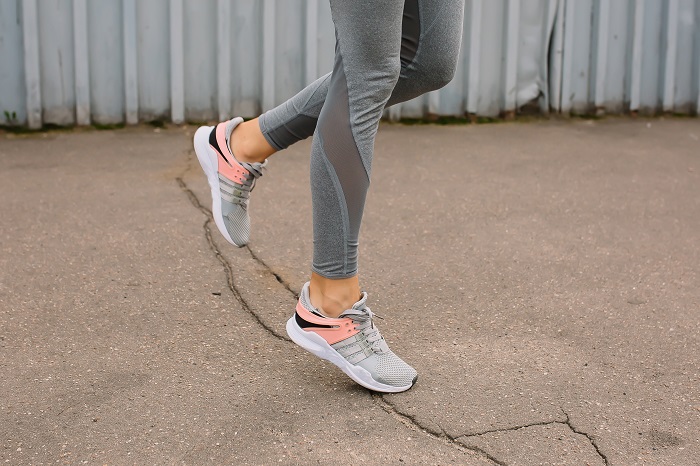 You can get what looks like bone chips inside the peroneal tendons, but that almost never happens. The only way I can think of that, that might actually happen is if you had a really bad traumatic fracture, a really bad ankle fracture, you shatter the bone, and some of those fragments actually get pushed into the tendon. But I’ve never seen that and I think that would be incredibly rare.

But what does happen more often is that you get one of two things. Either you have a thing you’re born with called an ossicle that’s a little round ovoid, not really round it’s ovoid, so it’s kind of round, and it’s actually embedded on the inside of the peroneus longus tendon. That’s actually pretty common. It’s right near the cuboid bone and it’s embedded in the tendon and it functions kind of like the way a kneecap functions and sometimes doctors want to take them out, but there’s a lot of dispute about whether or not that’s actually a good idea because you have to go in and do surgery and weaken the tendon in order to take that thing out.

The other thing is you can get what looks like bone fragments, which is not really bone fragments at all. It’s what we call intratendinous calcification, meaning that you traumatized or stretched or injured the tendon and then you got some calcium deposits within the healing tendon as it actually got better. It looks really abnormal because you see these little white spots on the x-ray or you see them on the MRI or the CT scan or some other imaging study, but they’re not always pathologic.

In both of those cases though, you’re either born with a piece of bone inside the tendon, which is a normal thing. There are lots of different bones inside tendons that we call ossicles or you have injured the tendon, the tendon’s pretty much better, but it has this calcification that looks really abnormal on an x-ray. Either of those two things can happen, but they’re not truly bone chips in the peroneal tendon.