#610 Find your target when you are not getting better - DOC

#610 Find your target when you are not getting better

Today on the Doc On The Run Podcast we’re talking about how you need to find your target when you’re not getting better. 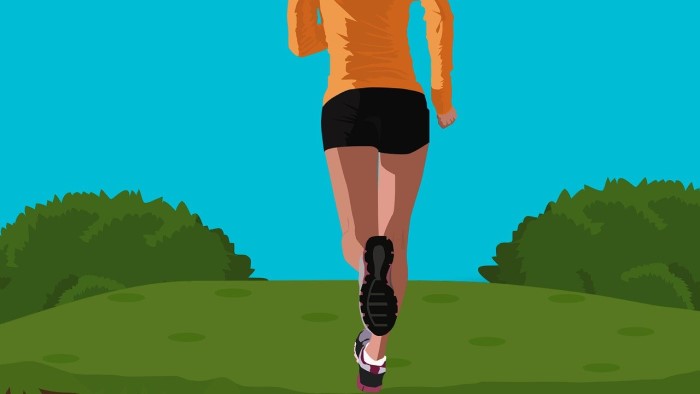 Well, often when this happens, if you have this vague discomfort, and particularly if you’ve seen a doctor who gave you a diagnosis like metatarsalgia or sprain without naming specifically what is sprained, you may not actually have a really good target to go after.

So it’s really important that you figure out what the exact problem is if you really want to move as quickly as possible in the right direction because when you have a diagnosis that your foot hurts, you have a problem, and that’s really what your diagnosis is when you get metatarsalgia or foot sprain without saying what ligament sprain.

You don’t really know exactly what to do to immobilize it, to take the pressure off of it, to reduce the stress to it. You have to really reduce the stress and strain to that one specific injured piece of tissue if you’re really going to heal as quickly as possible and get back to running.

If you don’t really think that you have a true specific diagnosis, get a second opinion, see a different doctor, do something to make sure that you can find your target so you can get better faster and get back to running as quickly as possible.