#608 The benefit of your radiologist being clueless - DOC

#608 The benefit of your radiologist being clueless

Today on the Doc On The Run podcast, we’re talking about the benefit of your radiologist being clueless.

One of the things that drives me crazy is when I write out an MRI order or an X-ray order for you and I explain on the form that I send to the imaging center, that you have a concern for, let’s say, a metatarsal stress fracture of the fourth metatarsal. I’ll write on your form that you’ve been running and training, and you started having pain.

You’ve been having pain for six weeks. You tried a fracture walking boot. You’ve tried offloading. You’ve tried crutches. You’ve used a bone stimulator, but nothing is seeming to help. Then, what happens, is I get a radiologist report that says in the description, which is where the tech or the person at the front office types the information that I supplied to them in an order for the radiologist to look at in the computer system. Most often, what they’ll do is they’ll just type, “Right foot pain” or something like that. 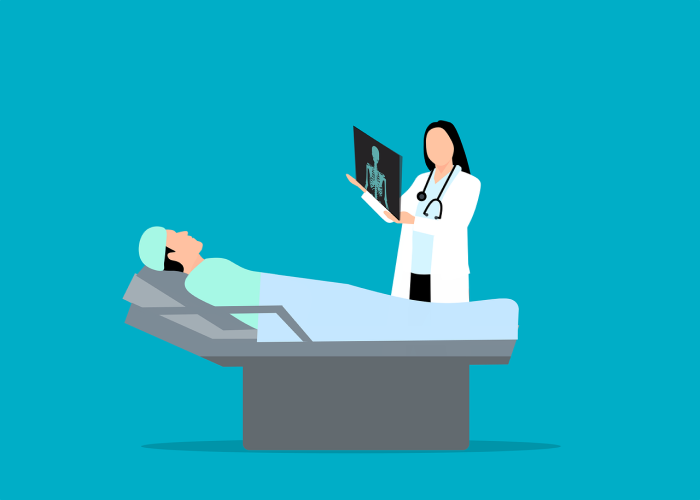 This morning, I was on a call with someone who had an MRI and he had gotten an order from the MRI from his doctor, and he had a long history of injury and the only thing on the order was something like, “Concern for fracture”, but he’d had some other issues too and because there was such a limited description for the radiologist, the patient was a little irritated and frustrated that the radiologist didn’t have the full information. I will admit that I also get very upset about this when I’m looking for something obscure that the radiologist is likely to miss unless it’s on their radar.

There is an upside to everything and what you’re looking for and what I talk about all the time is how to get a valid second opinion. If you call me and you say, “Hey, Dr. Segler, I saw somebody and they said that I have this and I’m not getting better. What do I do? What’s your opinion?” I would tell you, “Well, you just blew your chances of getting a truly objective second opinion because you just told me what I’m looking for.” This is true of the radiologist as well.

So although I think it’s helpful for the radiologist to have most of the detail, the truth is that when they’re clueless about your situation and they don’t have all of the background about your situation, the lack of their understanding of your situation gives them the opportunity to look at all the images on your X-ray, on your MRI, on your CT scan, or whatever imaging study you get, and give you a true, objective opinion on what they see based on knowing only your images and nothing about your story.

It can help you in that respect, and when that happens, the radiologist who is looking at it will say, “Well, this is what’s the most interesting, is this thing. It looks like you have a plantar plate spray, or it looks like you have a stress fracture in one of the sesamoid bones, or you have some tendinosis in the flexor hallucis longus tendon and not the Achilles tendon.” Since they’re only looking at changes on the images that suggest trouble, it does give you a different opinion, and in many respects, a more valid second opinion than the one that you’re getting from your doctor, and it can be very helpful that way too.

Even though I get upset about it, you don’t have to get upset about it. It’s okay. It’s still good information, and it’s a bit of a different perspective than if they did have the entire story about you, your foot, and everything that’s happening with you.

If you’re confused and you’re getting a second opinion, try to make sure you get the objective second opinion that’s a clean read from the radiologist or the doctor who you’re seeking out to do your second opinion. If you found this useful, please like it, share it, send it to somebody, post it on social media, and I’ll see you in the next training.