#584 Do you agree not running is the safest way to heal a running injury? - DOC

#584 Do you agree not running is the safest way to heal a running injury?

Do you agree that not running is the safest way to heal a running injury? Well, that’s what we’re talking about today on the Doc On The Run podcast.

I was just lecturing at the International Foot and Ankle Foundation meeting in Seattle recently, and somebody asked me whether or not, not running was indeed the safest way for runners to heal running injuries and this is while I was given a talk and I got asked a question during one of the question and answer periods, and it was a physician who of course, seemed like it made sense that if a runner gets a running injury and they stop running, that’s the safest way to get it to heal. 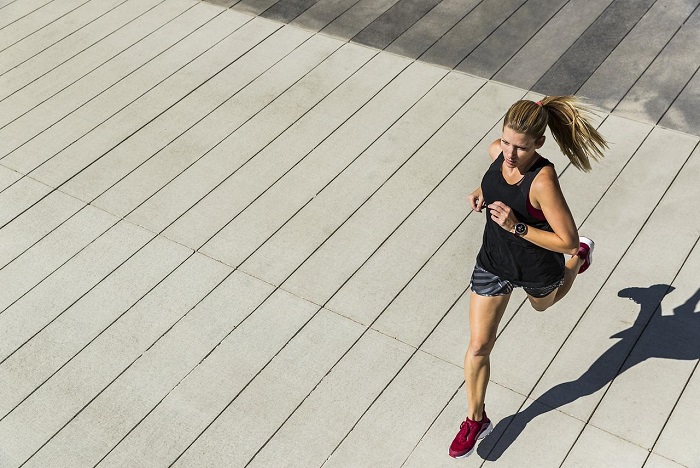 My answer to them was really simple. Well, said, look, if the only thing you’re trying to do is heal the injury and you only care about that one injured part, actually getting better as quickly as possible, for sure not running is the safest way to heal that injury.” But that’s not why runners go to see physicians. I said, “Look, the runner doesn’t come to you because they have this thing that looks funny on the x-ray or they have this thing that they think is wrong with the tendon. They come to you because that thing on the x-ray, or that thing in the tendon, is interfering with their ability to run and they’re not seeing you because they’re asking you whether or not they should quit running. They very specifically want to do something, like their 10th marathon. Or, they want to qualify for Boston. Or, they want to do a 5K on Sunday. They want to do something and they need help figuring out what’s the safest way to get back to running.

When you take runners and you stop running for a long period of time, depending upon your age, it could actually make it impossible for you to run that fast again ever and so when I talk to runners and I talk to doctors about runners, I always say, “Look, yes, would it be easy to tell runners to stop running? Sure, but that’s not my job as a physician.” My job, if the runner says, “I have this thing that hurts and I want to be able to run,” my job is actually to figure out, what’s the best way to get that thing to heal, while helping them run or maintain their running fitness, and their running form, and all of the things that they’ve worked hard to develop, so that they can run later. That’s really the question.

In that respect, if your goal is to run and not just deal with the injury and get just the injury to heal, for sure, the best thing and the safest thing is not just to stop running. The best thing is to figure out what you can do to maintain your running fitness, while you’re healing that thing, so that you can run later and that is for sure is the safest approach because if you don’t do that, you will get a whole bunch of problems, including not just your loss of aerobic fitness but loss of muscular strength, balance, flexibility, coordination, your running form, all of these things that actually keep you from getting injured initially, they start to fall apart and you start to lose them when you’re not running and you’re not training and you’re not doing the stuff that you can do as a part of your training while you’re recovering.

It’s really important to focus on that. So just remember, the safest way to get back to running is to make sure you heal the injury, while you maintain your running fitness. That is definitely the safest way.

If you enjoyed this episode and you know a runner who’s been injured and they’re sitting around moping just because they can’t run, send it to them. Text it to them. Share it with them. Like, subscribe, and I’ll see you in the next training.