#511 Can a stress fracture spread from one metatarsal to the bone next to it? - DOC

#511 Can a stress fracture spread from one metatarsal to the bone next to it?

Can a stress fractures spread from one bone to another? That’s a great question and that’s what we’re talking about today on the Doc On The Run Podcast. 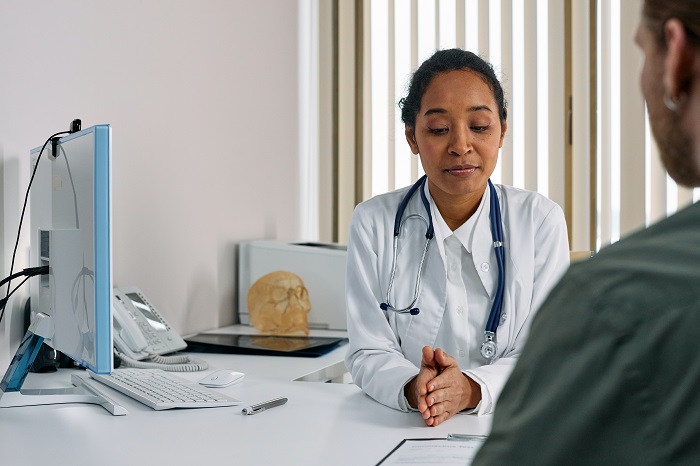 If you think this stress fracture might have spread well, it could, but not the way an infection would. This is not a contagious thing, but there is a way that you can actually get inflammation in a neighboring bone that happens as a result of getting an original stress fracture.

Why is that important? Well, that basically acts as independent suspension from the other two that go to the pinky toe and the fourth metatarsal. So the fourth and fifth are like your lateral suspension and the other three of your medial suspension. So if you get a stress fracture on the third, and then you tilt your foot to take stress off of the first, second, and third, all that pressure shoots over to the fourth. You might get an MRI that has a real stress fracture on the third metatarsal, and then shows some inflammation in the bone that’s really a stress reaction that’s kind of heading toward a stress fracture, just because you’ve been compensating so much.

The other way is that it spreads from the metatarsal out into the toe. The way that can happen is that if you have, let’s say a stress fracture at the neck of the metatarsal, right near the knuckle, right near the head of the metatarsal, it can get so inflamed that you actually get something we call, reactive edema, where the first bone in the toe, the first of those three, the one called the proximal phalanx bone, well it actually starts to become inflamed just because it’s in the neighborhood of all that noise.

That’s not really a concern because stress fractures in the toes don’t really turn into a problematic thing very much at all. So it’s more concerning that if you’re getting multiple metatarsals that are joining in the party and they’re getting stress reactions or stress fractures as well, that’s a totally different story, but it can spread.

It’s not that the infectious process or the inflammatory process is damaging those bones. It’s usually because it’s either reactive inflammation, just because it’s in the same area or you’re compensating and you’re shifting the forces away from that primary injury. And now you’re starting to get a secondary injury because you’re putting too much stress on another injury, but that’s a great question.

That’s the most important thing if you’re a runner who wants to get back to running as quickly as possible. 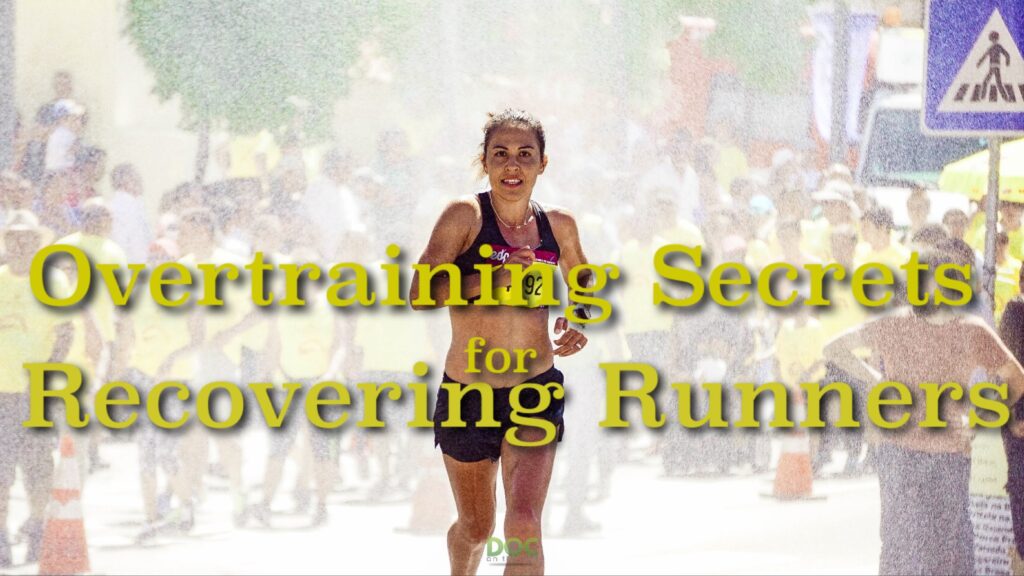