DOC » #492 Should a runner have surgery to remove bone fragments?

#492 Should a runner have surgery to remove bone fragments?

Should a runner have surgery to remove bone fragments? Well, that’s a great question and that’s what we’re talking about today on the Doc On The Run podcast.

Today’s question actually comes from a telemedicine visit where I was doing a second opinion for a runner and this is actually a pretty common question, and it happens with lots of different conditions. So the question was, should I have a surgery to remove bone fragments?

That’s what she asked me straight off and I said, “Well, let’s talk about what’s going on with you first.” Because anytime that we see something abnormal on an x-ray or an MRI, we often think that it’s pathologic. We think that something’s wrong and that we should go cut you open and fix it.

When I was the chief resident in my surgeon training, I would always, every few months, on this weekly meeting that we had to have with the surgery department where we did lectures and presented interesting cases and stuff like that, I would always take someone who has a really bad-looking MRI or x-ray, and instead of doing what’s normal, which is where you talk about the patient, the patient’s history, what they’re complaining about, what their medical history is, and then talk about imaging. Instead, I would just put up the imaging first.

Then I would say, “What if the patient has no pain?” And this is actually what we call an incidental finding, which is where we found it while we were looking for something else, but it’s not even causing a problem. Of course, that would always aggravate the residents, because they’re always looking for something that we can do to cut a patient open and fix it because that’s more fun than just doing something simple. 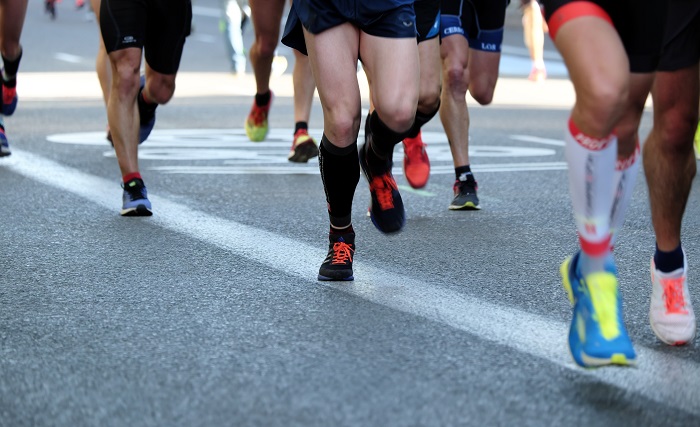 Now, in that case, it is indisputable. You need to remove those fracture fragments because otherwise when you walk and move your foot in pronation and supination, and you move the talus on top of the heel bone, it’s going to grind all of that gravel and completely destroy the joint very quickly. If those pieces are really like tiny little bits of gravel, you can’t screw them back together, and it’s not going to heal and be normal, so you just have to take them out. But that’s where you have loose pieces of bone that are definitely in a joint that are going to destroy the joint if you don’t remove them. That one is a slam dunk, yes.

The second one is when you have problems, like if you have a little bone spur on the top of the big toe joint, and you have a condition called hallux rigidus. Well, you can get little bone spurs, and you can get little osteophytes. You can even have bone spurs that break off and become bone fragments on the top of the joint. But if they’re not causing pain, why would you want to cut your foot open and take them out? You have to remember that every time you do surgery, there’s risk that you can get problems and complications from the surgery itself that cause more problems than this little chip of bone sitting in there.

Bone fragments in soft tissue near a non-painful joint – NO

For example, when I think I was 18 or 19 years old, but I basically had a motorcycle accident on the street, and I landed on my hip. And so I landed on my right side on my hip bone, and I had a huge bruise, and it also took a lot of the skin off of there. But it was because my hip bone landed and crushed the skin on the asphalt. Now today many, many, many years later, if you feel the skin and actually pinch and roll the skin, it feels like there’s gravel in the skin. And when you do an x-ray of that area, it looks like bone chips, and you would look at it and think that that must be little chips of bone that came from my hip bone and are stuck in the skin. They’re not. It’s calcification that formed in the skin because it was traumatized right next to the bone.

If you have calcification in the perineal tendon or in the interosseous calcaneal ligament or talocalcaneal ligament, when you had a subtalar joint sprain, the terms are not important. The point is that you can have ligaments between bones. You can have joint capsules between bones. You can have tendons that get injured and that develop calcification that looks like bone chips. But if those things are not hurting later, after that injury has healed, you definitely don’t want to go in and start removing those things just to see if you’ll be better. That, in general, is a terrible idea.

So you’ve got to think about the circumstances. Think about whether or not it’s interfering with your activity and if it’s not and you can keep running without having surgery, that is always a better option. 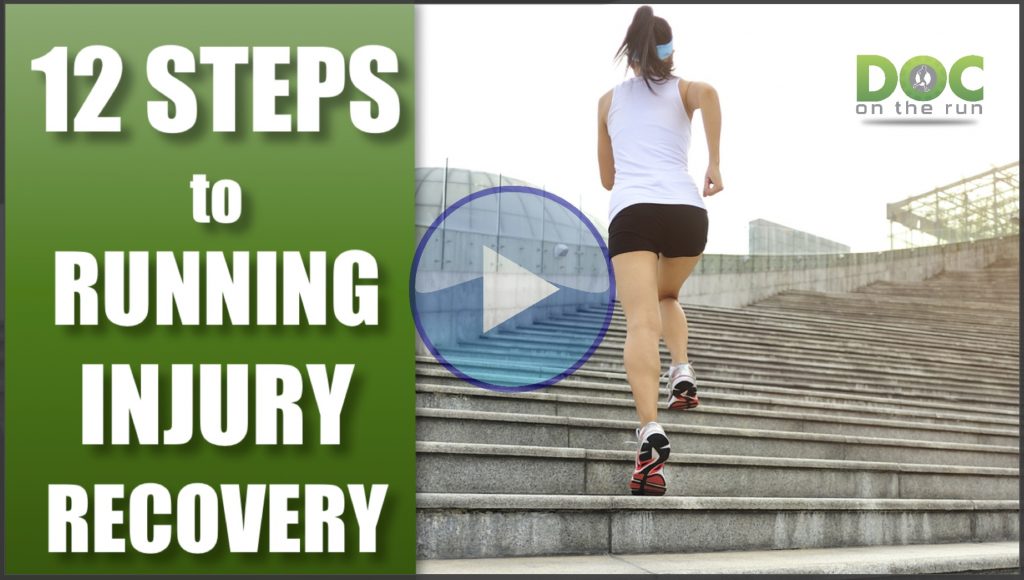