Today on the Doc on the Run podcast, we’re talking about whether or not an injured runner should ice a broken toe.

Every treatment in medicine has pluses and minuses, and applying ice, believe it or not, is no different. It can make some things better, and some things worse. Like for example, the best condition to think about with this is gout. If you have gout and you ice it, you actually cause crystals to form more rapidly in the joint and it makes the condition worse. Now this isn’t about gouts. We’re not going to discuss that in more detail.

So if you ice something, in general it will calm that inflammatory response, reduce the pain and make you more comfortable. But your goal is to get back to running as quickly as possible, not to just make you feel better. So eastern medicine, for example, often recommends things like heat for some of the same stuff that Western medicine would suggest is better for these other conditions. 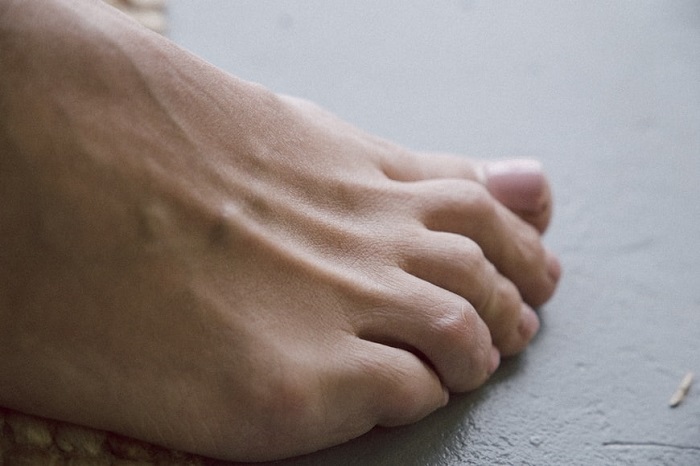 The idea is that if you apply heat, you increase localized blood flow and that, although it makes more swelling, it circulates more fluid, and it actually does more to initiate that initial part of the wound phase healing that we call the inflammatory phase.

The inflammation is not just bad. It seems like every time you look online, there’s something about how inflammation is the source of all chronic disease, and that inflammation is bad, and we always have to do something to control inflammation. We should take anti-inflammatories. And there is some truth to all of these things, but you have to realize that there’s a little bit of give and take in these things.

For example, if you have a blister, a blister hurts, it’s swollen, it’s painful. Well, it’s painful so when you squish it, it moves the tissue at the edges of the blister and that causes more pain and more inflammation and more actual recurrence of the blister. If you drain it, the fluid comes out and it feels better, at least in the short term, like if you’re doing an event, but it actually may take longer to heal and has a much higher risk of getting infected if you actually pop the blister.

The fracture of a toe is something that if you have a fracture and it’s very, very mild and it barely hurts and you can run, but it hurts when you run, well icing it might make it more possible for you to run. So if you broke your toe right before a race, it would definitely be better to ice it if you’re still going to try to race, because it’s going to hurt less, it’s going to swell less and it’s going to feel better during your run.

If the goal is to get it to overall heal completely so that you can train more and run later, then not icing it initially is probably better.

If you have a broken toe and you’re trying to figure out what to do, make sure you talk to an expert, someone that really understands runners, running injuries, and then when you talk to them, make sure that doctor understands your goal. Just go in and tell them, my goal is not to heal the broken toe, my goal is to get back to running and to run this specific race on this specific day. So given that that is my primary goal, what should I do now? And then, you’ll move in the right direction as quickly as possible.