#427 Should I take ibuprofen for a plantar plate sprain? - DOC

#427 Should I take ibuprofen for a plantar plate sprain?

Today on the Doc On The Run podcast, we’re talking about, should I take ibuprofen when I have a plantar plate injury?

Now there’s some research, some of it is kind of crossover research, like some studies done in rats and some other things, that actually show that some anti-inflammatories, particularly non-steroidal anti-inflammatories, can slow down healing of tendon to bone junctions. And so the collagen that’s in a tendon, where it attaches to the bone, is very similar to that which is in ligaments.

The plantar plate ligament connects two bones and helps hold those two bones together, and reinforces and stabilize the toe against the ground by connecting them together. Hence the term ligament, it comes from ligate, or to hold together. 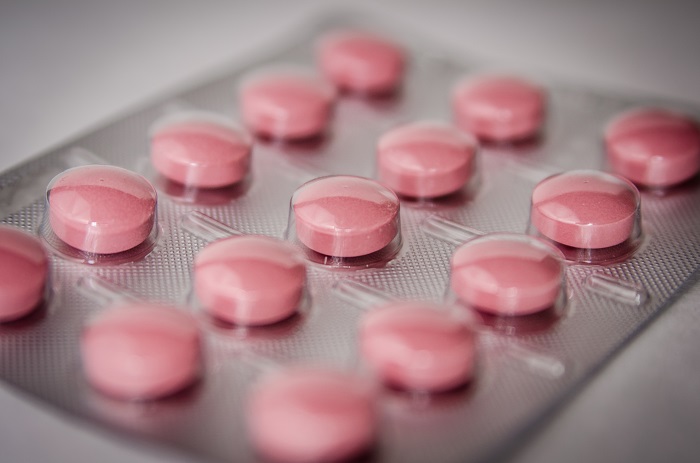 In general, unless you’re really having a lot of discomfort, I do not recommend anti-inflammatories as a form of treatment. And a lot of people will say, “Well, when you get a plantar plate injury, one component of it is capsulitis.” And that’s because the plantar plate ligament is attached to the joint capsule.

The issue though, is that it also works as a pain reliever. So if you’re taking an anti-inflammatory like ibuprofen and it’s kind of masking your pain a little bit when you run, and you’re kind of beating it up a little bit more, and it helps to facilitate your athletic activity, but it actually inhibits your ability to keep accurate pain records, then it makes it harder for you to assess whether or not each of these given athletic activities, like a long run, or a trail run, or something like that, whether or not that thing’s really safe for you.

As you know, in the planter plates sprain course, one of the mainstays of the idea is that you need to track your pain, you need to print out the pain journal, you need to get your numbers, you need to figure out what your real baseline is, at the outset. Then as you heal, and as you recover you’re testing activities very systematically and carefully, to ramp up the intensity and the duration just a little bit and then you see if your pain numbers change.

If you’re not having bruising and you’re not having swelling, and the only thing you have to go on is pain, you really need to be able to feel it. That’s sort of the second reason that I don’t really like to recommend ibuprofen for people who have a plantar plate injury, and they’re trying to get back to running as quickly as possible. But that is a great question.