Today on the Doc On The Run Podcast, we’re talking about the top three stress fracture takeaways from the International Foot and Ankle Foundation meeting in Sonoma, California.

Now this episode comes from a discussion or a lecture I was giving at a medical conference just last week in Sonoma, California called the International Foot and Ankle Foundation meeting. This is a seminar where podiatrists and sports medicine doctors, foot and ankle surgeons, they all go to get their medical education credits for continuing education and I was asked to give a couple of lectures.

One of those lectures was specifically on the differences between stress response, stress reaction, and stress fractures in athletes. And when it comes down to it, there are really three things that I think were really important takeaways for the doctors at that conference and I always have a slide that kind of summarizes the main points and things that they really should know and that they have to remember with their own patients. So I thought I’d share those things with you here.

Now, the first thing is really simple. If you have no crack on the X-ray, you have no pain when we press on your foot or when you’re walking or anything else, you actually don’t have a fracture. That’s called a stress response. It’s a normal thing that happens in response to training. So you have a tissue that’s changing and it’s improving but if you have an MRI that shows inflammation within the bone but there’s no crack on the X-ray, there’s no crack visible on the MRI, you don’t have pain at that time when we examine you and you don’t have pain with activities. Even if you have inflammation within the bone, that is not a stress fracture, that is a stress response and it is normal. There’s no modification of your training needed in that circumstance.

This is a very important point because I see and I know these doctors see runners like you, who actually do have an MRI, maybe for some other issue, and they see this inflammation within the bone and then the radiologist reads it as something called a grade one stress fracture. Now this is a really unfortunate term because it’s not a stress fracture at all. There is no crack in the bone and because there’s no crack and it’s not actually a problem, it’s not what we call pathologic. It’s not something that’s going to injure you or cause trouble. Then studies have actually shown that in that case, it’s actually okay for you to run on it. 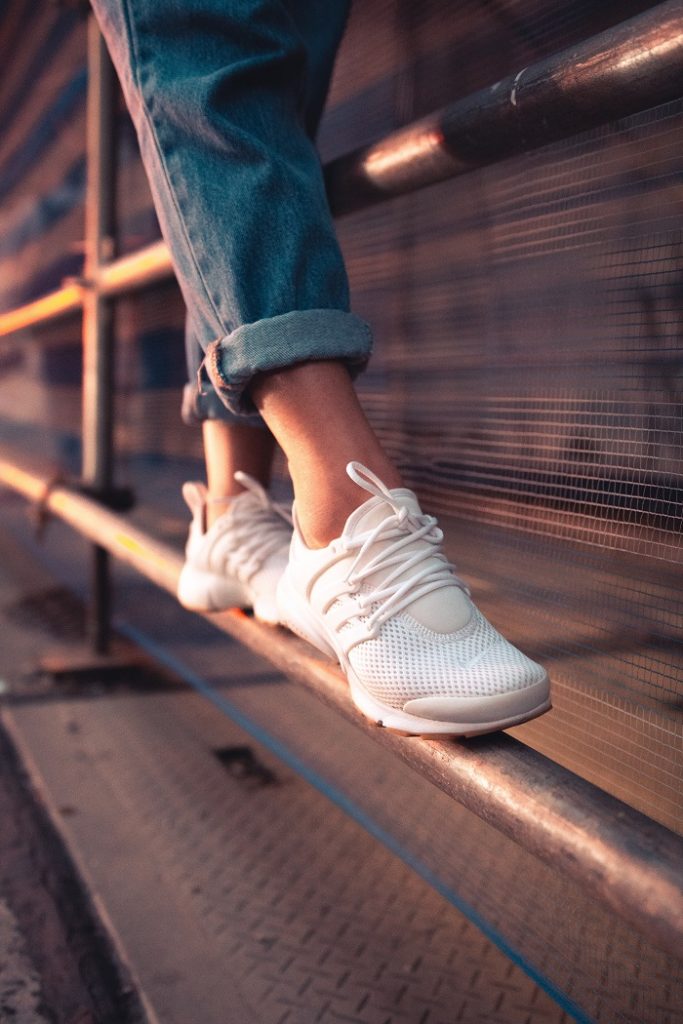 Now don’t take this as advice that you should go run when your doctor told you have a stress fracture. What you should do with this information is take it back to your doctor or schedule a second opinion consultation with an expert and ask them if it’s really okay for you to run or not, given your circumstances. But that’s thing number one. No pain, no crack, no problem. It’s not a stress fracture, it’s a stress response. Even if there’s some inflammation on your MRI that looks like a stress fracture to the radiologist.

The second important takeaway is that I think that most doctors can benefit from doing what I call short-term aggressive treatment with a boot and crutches and not this sort of half measures routine for a long long time because the standard treatment for stress fractures is a fracture walking boot for four to six weeks. I gave one of these examples in this talk I was doing at the medical conference and of course I put up a picture of a stress fracture and I had asked to volunteer in the audience, one of the surgeons to say what would you do with this patient? And of course she said, fracture walking boot for four weeks.

Now that’s not the wrong thing, it’s just the normal thing. And if you’re a normal patient, it’s actually not going to be a problem because even if you get weaker and stiffer and you have some loss of neuromuscular connections that would alter your running form, it doesn’t matter if you’re not a runner. But if you’re a runner, it actually does matter. And so I think that a lot of doctors could do a lot better by actually really aggressively treating you. Meaning, a short time on crutches and a short time in a fracture walking boot instead of a long time walking around on it.

If you’re in a fracture walking boot and you have a fracture and it hurts when you step on it, you are definitely delaying that healing process and you have to understand that. So if you can go for a shorter period of time, shorter period of immobilization by actually accelerating the healing by protecting it a little bit better in the initial period, I think that’s definitely worth the effort when you’re a runner who wants to get back to running.

Now the third main point for these physicians at this conference was that you got to understand that with stress fractures, early intervention and pain tracking is really the key to success. So it’s not some magic number on whether it’s four weeks or six weeks or eight weeks or 12 weeks or anything else. It’s really what you’re doing to get started on the right path and how quickly you’re making sure that you’re staying on the right path with course correction.

What I mean by that is that if your foot hurts and you suspect you have a stress fracture and you wait weeks or months to actually get it treated, you are going to continue to make it weaker and beat it up worse so much it’s going to take a lot longer for you to actually heal. Now there’s a study that actually shows that when you have a stress reaction where there’s no crack in the bone but it’s definitely painful and it’s one of those things that most doctors call a stress fracture. Well, at that point, these athletes in this study took 12.9 weeks on average for them to get back to activity. That’s the exact same amount of time it took for those that actually had a crack.

But I think that if you have a stress fracture and you treat it very early in the course and you treat it very aggressively, you can actually get way ahead of that timeframe and heal a whole lot faster. But you’ve got to get on the right path right away. And then you have to track your pain and pay attention to the changes that are occurring so that you’re doing course correction. So obviously if you have pain when you’re walking in a fracture walking boot, you’re not doing the best job at actually protecting that fracture.

If you have pain when you’re running and you can actually modify your routine so you’re not having pain when you’re running, you’re going to recover a lot faster. Those are very simple things. But I think all three of these are not just ideas I was teaching to physicians at this conference but they’re things that you can take and apply to your own situation and discuss with your doctor or whoever you choose for a second opinion, through a telemedicine visit or an in-person visit or whatever.

But you’ve got to really think about these things to make sure that you don’t lose all of your fitness because you’re doing some half-measures routine or sticking your head in the sand. And so make sure that you know what you can do to decrease your pain, how you can track your pain and what you can do to get back to running as quickly as possible.