#645 When will insurance pay for a bone stimulator to help my metatarsal fracture? - DOC

#645 When will insurance pay for a bone stimulator to help my metatarsal fracture?

When will an insurance company pay for my bone stimulator to help my metatarsal fracture? Well, that’s what we’re talking about today on the Doc On The Run Podcast.

Now, what if you could be out on a run, sun on your face running two weeks ahead of schedule faster than what you thought, or what some doctor told you? That would be amazing, right? Well, before we get too far, let me tell you that neither me, nor anyone can promise you that a bone stimulator, snake oil, or fairy dust is going to make that happen. However, it is true that bone stimulators have been shown to actually speed up fracture healing significantly, particularly those that are problematic.

Meaning, that they’re on their way to becoming what we call a delayed union or a nonunion, where it doesn’t heal at all. It just stands to reason that if you use a bone stimulator, it might speed up the process of healing. The question I get all the time from runners is, “Well, okay, if that works and it helps, will my insurance company pay for a bone stimulator if I have a metatarsal fracture, or a stress fracture, or some other fracture that’s really inhibiting their running?” Well, here’s the story. Again, nobody can promise you that this is going to help you. But if you’re sitting around in the boot and someone mentions a bone stimulator, it does give you hope. 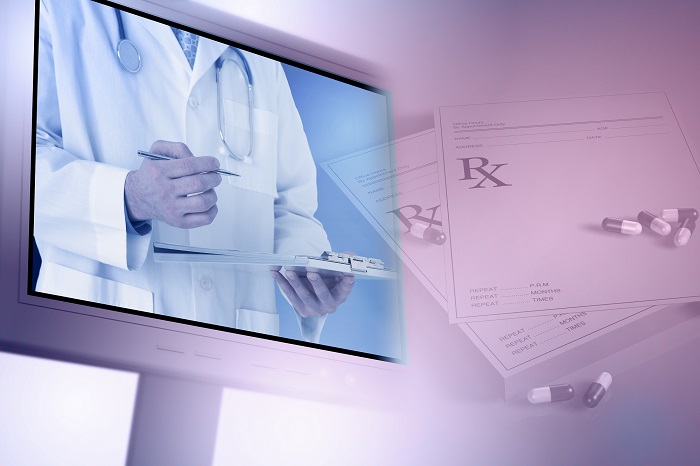 I don’t follow insurance, I don’t take insurance, I don’t bill insurance, and I do not know all the rules for your insurance company, but I’ll tell you some general guidelines that seem to apply. Number one, if your fracture is not healing, it’s turning into a nonunion, it’s been months and months and months of it not healing, and you’ve been trying everything like crutches and a boot for months and not running on it. Well, at that point, once it’s the defined a nonunion, it’s not healing, you only have two choices, surgery or bone stimulator. Surgery costs more. The insurance company is likely to pay for it if you’re developing a nonunion, or you have a documented delayed union, where it’s not healing between some really far apart timeframes, with an x-ray or an MRI or something.

Time number two they’ll pay for it is when it probably will not heal without surgery. If you have one of those fractures that’s high risk of not healing at all, your insurance company just might authorize it. Something like a Jones fracture, where we know that they often don’t heal without surgery, well that’s one of those times when maybe they’ll pay for it, but maybe not. The third thing is that they’re not going to pay for it, I got to mention this is not a time they’ll pay for it. This is one they definitely won’t pay for it, is because you’re a runner and you want to run sooner. You have a stress fracture, you have a little crack in the bone or something, it’s not displaced, it’s not moved out of place.

You haven’t really tried much yet, and you want to run faster. You want to hedge your bets and get a bone stimulator, and make it heal faster. Well, they will not pay for it if that is the case in the overwhelming majority of times. If you want to get one, then you can have a doctor order it, and you can pay for it out of pocket. And maybe it’s worth it to you, maybe it’s not. Just depends on how important it is for you to get back to running as quickly as possible. If you have a metatarsal stress fracture, and you’re actually wondering what you can do to actually speed up the process, well, go check out the stress fracture masterclass. This is a deep dive into all the stuff you should think about that can actually help you head your best to getting it to heal faster.

It’s about half an hour. You can get it for free. You can go to docontherun.com/stressfracturemasterclass, and you can access it there. That also gives you access to actually the live Q and A sessions that I periodically do. Now, I don’t really announce those here. But if you’re on the list because you’ve signed up for the masterclass, of course, I’ll let you know about those live Q and A, so that you can ask me your specific questions, and I can answer them for you directly. Thanks for tuning in. Go check out the masterclass docontherun.com/stressfracturemasterclass, and I’ll see you there.