#623 What happens if you run with a neuroma pad in the wrong place? - DOC

#623 What happens if you run with a neuroma pad in the wrong place?

What happens if you run with a neuroma pad in the wrong place? Well, that’s what we’re talking about today on the Doc on the Run podcast.

Just today I was seeing a runner during a house call and he had a neuroma and he had put a neuroma pad in his shoes, and he said, “I moved it a little bit. I moved it from where you put it before and I thought it would take more pressure off, but I think it actually made it worse and it really flared it up.” And that really can happen.

The neuroma pad, or what you may see marketed as a metatarsal pad, it’s a teardrop shape pad, it’s felt, and it goes in your shoe on the insert or under the insert to take the pressure off of the neuroma. Because it’s curved and dome shaped, what it does is it pushes the metatarsals apart a little bit and separates the metatarsal bone so that where the nerve goes through there, it actually takes some pressure off of the nerve. 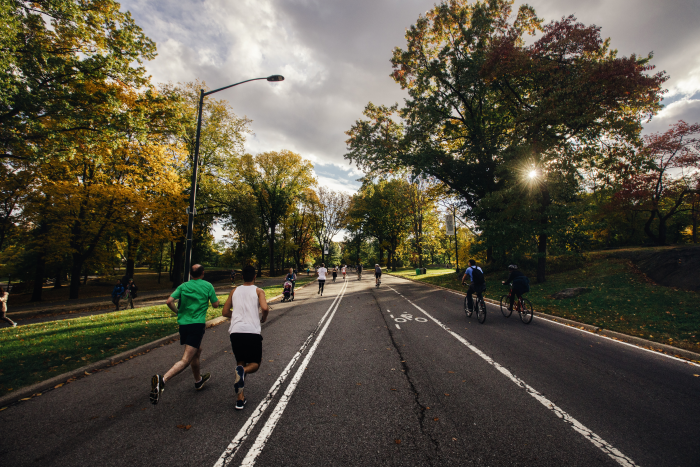 Problem is, is that if you think of your ball of your foot as the nerves going right under here, if you move that pad forward, then when your heel comes up off the ground, you’re basically pushing the nerve against the pad, between the bone and the pad, and it can aggravate it and make it a lot more painful. So there are really two things that happen if you put the pad in the wrong place.

The second thing is that it can make things a lot worse if you move it too far forward, because then you’re basically squishing the nerve between the pad and the bones and you do not want to do that either. It’s really important that you get it in the right place. So sometimes this requires a little bit of experimentation.

I showed you how to do this in the Ball of Foot Pain course, but I’m sure you can find lots of different YouTube videos. I may even have some that show you how to actually put the pad in your shoe correctly, but you’ve got to make sure it’s in the right place.

If you walk around and it feels way better, then it’s probably in the right place, or at least not in a spot that’s going to irritate the nerve. But if it definitely makes it worse, do not leave it there. Check it, move it, talk to a podiatrist, get a second opinion, do something, but make sure you don’t leave it in the wrong place, because that will just make things worse.