#614 Got clearance to start cycling, should I stop icing? - DOC

#614 Got clearance to start cycling, should I stop icing?

If you’re an injured runner and you get clearance from your doctor to start exercising doing something like cycling, and you’ve been icing on a regular basis, does that mean you’re good enough to stop icing your foot? Well, that’s what we’re talking about today on the Doc On The Run podcast.

I just got off a call with a runner who needed some information on a second opinion, and the issue is that he’s had a fracture that’s been improving, and because it was painful and swollen, he was icing it daily. But he went to his doctor and the doctor actually said, “I think you’re good enough to actually start cycling at this point, to get back a little of your running fitness.” So, the question is, should I stop icing? Do I need to keep doing that? Is it really important, or can I just stop it all together? 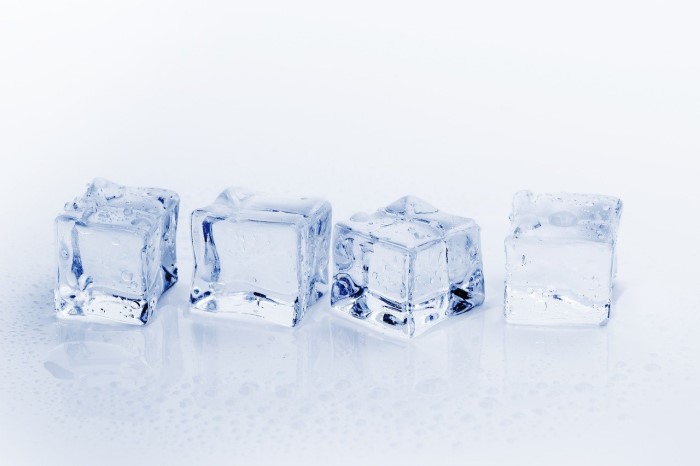 The question, of course, is should I get rid of the icing as part of this regimen if I’m good enough to actually start cycling? Well, the short answer is no. And here’s why. Remember, when you’re injured and you’re trying to return to running, you have basically two reliable ways to tell that your injury is actually improving.

Number one is that you do nothing, you’re doing no activity, putting no stress on the injured part, and your pain is continually going down. Number two is that you are only adding activity as a variable and you’re increasing your activity and your pain is not getting worse. That also means you’re getting better, because you’re applying more and more stress to the foot, but it’s not getting worse, hopefully it’s still getting better, and you know that you’re improving if you’re ramping up your activity level because the injured tissue is able to withstand the stresses that you’re putting on it without making it worse. But you have to be able to have an apples to apples comparison in that scenario.

If you’ve been icing and you stop icing, what you’re doing is you’re stopping one thing that actually can keep the inflammation under control. So, the concern in this case is that if you start cycling and you’re gradually increasing your cycling, and then suddenly your foot starts to hurt again, well, you are going to naturally assume that the cycling is the problem, but it might not be the addition of the exercise that actually causes the increase in symptoms. It might be the removal of something that decreases your symptoms.

You want to keep all other variables flat. Don’t change anything other than adding one exercise at a time and closely monitoring your pain levels. Because remember, you have pain, bruising, and swelling, those are the things that really tell you whether or not the condition is getting worse or getting better.

So, monitor closely, don’t change anything other than the activity you’re adding, and keep icing until you know that that activity is safe. That’s the way I would think about it. Now, if you enjoyed this episode, please like it, please subscribe, and I’ll see you in the next training.