What if there’s a 50% chance your doctor might be wrong? Well, that’s what we’re talking about today on The Doc on the Run Podcast. 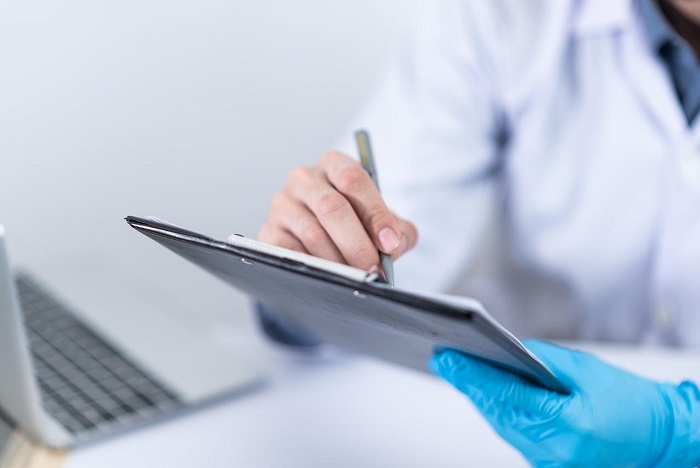 I heard an interesting thing on a podcast recently, and what it was is there was a guy that was talking about just discussions and the way that disagreements happen with individuals and he said, anytime there’s a disagreement, no matter what, there are two possibilities. If there are two people arguing about something, one person could be right, and the other could be wrong. That means that roughly speaking, there’s a 50% chance that one person is wrong all the time and this is true of physicians as well. Let’s say, I come see you and you ask me about your metatarsal stress fracture and you think, well, you’ve been told you have a neuroma, it seems like you have a stress fracture based on your x-rays or your story or something.

I start looking around at your foot and I’m trying to tell you that you have to stop running because you have a stress fracture and you say, well, I watched some YouTube videos and there’s this guy that lets people run all the time with stress fractures and they do just fine. So there’s a 50% chance I’d be wrong. Well, why is that important? Well, when we go see a physician, we hire them. Why? Because they know something we don’t know, they’re an expert, they’re wearing a white coat. They have a bunch of degrees hanging on the wall. They have some kind of experience that we don’t have, which is why we’re asking for advice.

But even when that’s the case, I think it’s very helpful every time you see a physician that when they tell you something that you don’t agree with, if you say, look, my foot hurt, but it doesn’t really hurt now and they say, well, you have a stress fracture. You can’t run for six weeks, but you have this innate sense or this intuition or this idea that you probably could run. You have to remember that there’s a 50% chance your doctor could be wrong. So you have to talk to the doctor and say, yeah, but could you think about this for a second? Is there some chance I might be able to run?

If they say no, but you’re still uneasy about it and you still think your doctor might be wrong well, then get a second opinion. That’s always an easy thing to do. You can get one in person. You can get one online over webcam, but you always have access to other doctors who actually do have a different approach. And they will give you a different perspective and maybe you’ll even get a different answer. But just remember, just because they’re wearing a white coat does not mean the doctor’s always right. So if there’s a 50% chance they might be wrong, get a second opinion.