I’m not built to be a runner. Is that true? Well, that’s what we’re talking about today on the Doc On The Run Podcast.

I just got off a consultation call with a runner who called me for a second opinion, and she had an injury and she actually said that a doctor told her she wasn’t built to be a runner. 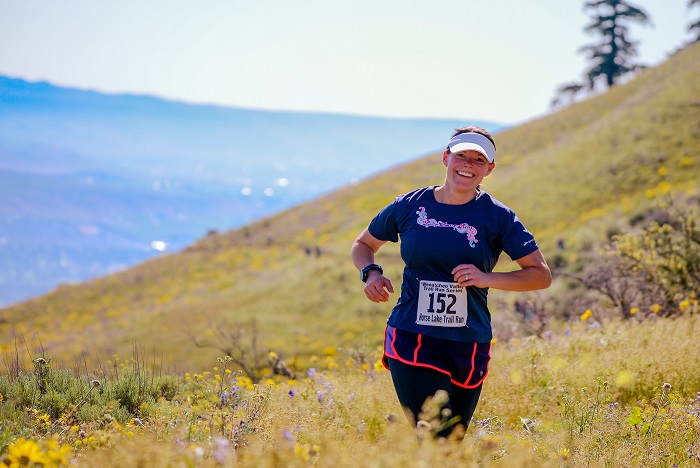 So this woman was a little bit on the heavy side. She was not overweight. She was not unfit. And she was a runner and this doctor had the gall to tell her that she should actually do something else because she wasn’t built like a runner. Well, we can’t change our physical composition, not substantially anyway. And we can’t really change our metabolism in any substantial way, at least not in the short-term.

It’s not the doctor’s job to tell you to quit running and this is what I hear over and over from patients. They call me for second opinions because they’re frustrated because they’ve been told something as ridiculous as, “Well, you’re too heavy to be a runner, or you’re just not built like a runner, or you just got an over-training injury. That means that you shouldn’t be running.” That’s not true. These are all false beliefs that the conventional medical wisdom tells us and there is a better way.

There is a way to figure out how to maintain your running fitness, how to actually heal the injury. It’s not magic. It’s not mystical. It’s real. It just takes real work. It takes diligence on your part, trying to figure out what it is that you’re doing right, and what you’re doing wrong. Generally speaking, the stuff that you do right in training that makes you strong enough to finish a marathon fast is the same stuff you have to apply to your fitness plan while you’re recovering from an over-training injury.

You have to make sure that you really put all of your effort into figuring out what your plan is right now, not some magical time in the future. So think about what you need to do. Think about your injury. Figure out what you can do to get back to running as quickly as possible. 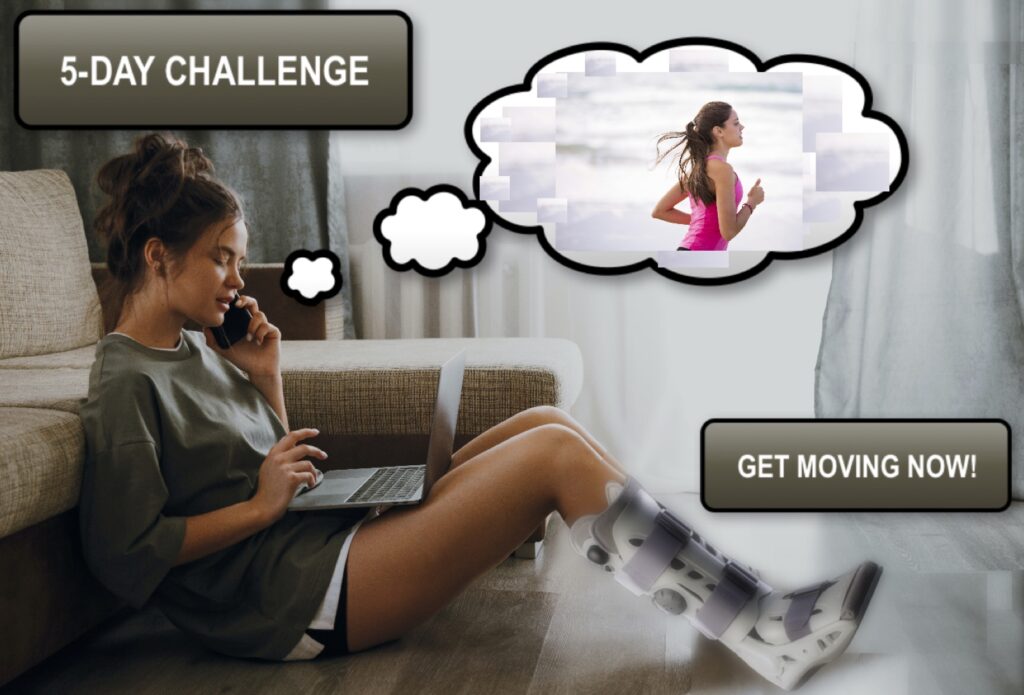