#508 Injury hackers are not normal - DOC

#508 Injury hackers are not normal

Today on the Doc On The Run Podcast, we’re talking about how injury hackers are not normal. 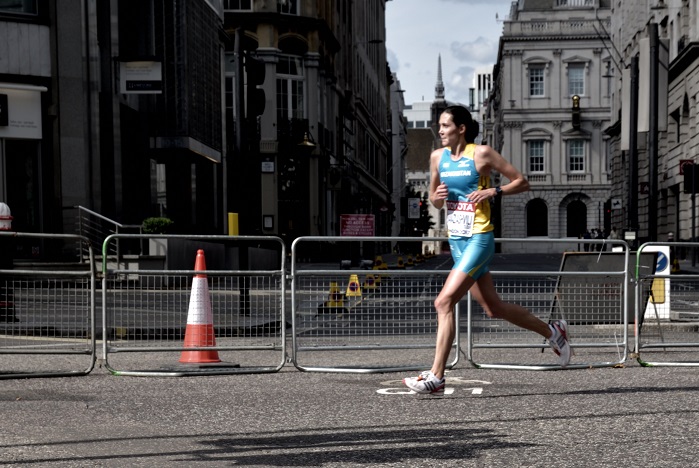 You’re not going to be told that you’re normal when you’re trying to figure out how to maintain your running fitness while you’re recovering from a running injury and that’s exactly what all the people do that I work with. I call them injury hackers. They’re trying to figure out how to work around the injury and get back to running as quickly as possible without losing their fitness.

That means that you’re going to do a lot of things that are not rest, because you can’t afford to rest for six weeks, eight weeks, twelve weeks until the injury heals. But the good news is you don’t have to. You’ve just got to figure out how to do things differently and sitting around and waiting is not a plan for recovery. That’s a plan for something else. It’s normal, but it’s not what we do as injury hackers.

So if you got an overtraining injury and you’re trying to figure out how to stay fit, you’re doing the right thing. When people tell you you’re crazy, just remember, are they’re your friends? Are they people that have been injured, who actually got back to running? Or are they people who don’t run at all? Because if you’re like me, the first time I signed up for a marathon, I had lots of people tell me I was crazy.

If you’re getting told that you’re not normal, that’s okay. It means you’re probably on the right path. So figure out how you can stay fit, figure out how to get the injury to heal without injuring it while you’re staying fit, and then you’ll get back to running a whole lot faster. That’s really the key.