#396 Is it okay to jump rope with shin splints?

Today on the Doc On The Run Podcast, we’re talking about whether or not it’s okay to jump rope with shin splints.

This episode comes from a question sent in by one of the Doc On The Run Podcast listeners, and she wanted to know whether or not it was okay to jump rope if she has shin splints?

Well, the short answer is, you can do whatever you want.

You just have to be willing to pay the consequences. You can have a couple of different consequences from jumping rope with shin splints.

But if you’re sure that you just have shin splints, if you’ve done a telemedicine consultation with an expert on running injuries, or if you’ve seen your doctor and your doctor poked around on you and was sure that you really and truly only have shin splints, then in that case, it is probably safe for you to do it and just see what happens. If it hurts more, you can always stop and just eliminate from that jumping rope activity from your routine to make sure that it just doesn’t continue to make it worse. 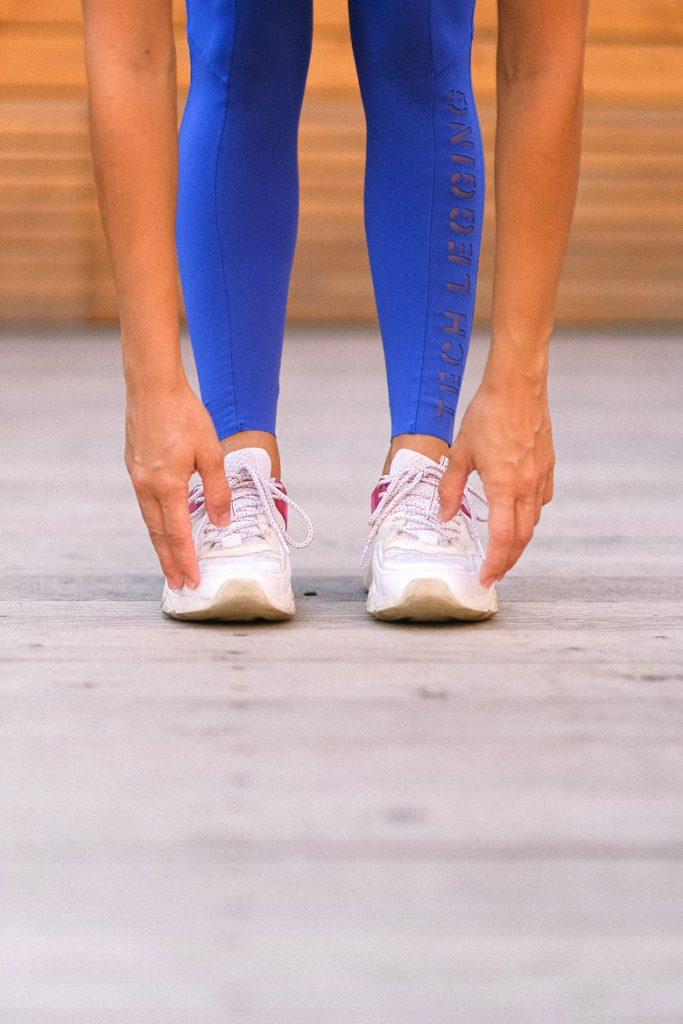 Obviously, if you’re a runner and you’re trying to find ways to cross-train, you don’t want to do any cross-training that’s going to make the shin splints worse.

In fact, the hop test is one of the things that we use to differentiate between shin splints and tibial stress fractures, and I explained that in a little more detail in the masterclass on shin splits. It’s free, you can get it. You can get it at docontherun.com/shinsplints.

It still really confuses me when people send messages as comments on YouTube videos or on social media and they say, “My doctor said, I shouldn’t do this. Is okay to do it?” Well, that’s a crazy question. Don’t ever go against what your doctor says unless you have new information that puts it in a different light.

If you go see the doctor and your doctor just says, “Well, just stop running because that’s stressful,” and then you talk to a running injury expert who tells you that there are certain things you can do to reduce the stress and strain and continue to run, that’s different, but you do want to just blatantly ignore your doctor’s advice.

You’ve got to make sure you understand what the problem is, and that you are not going to make that problem worse, like doing an activity like jump rope when you think you have shin splints, but you actually have a stress fracture.

If you want to learn more about shin splints and the ways that you can discern the difference between a tibial stress fracture versus shin splints, sign up for the free masterclass on shin splints.

Check it out and I’ll see you in the training! 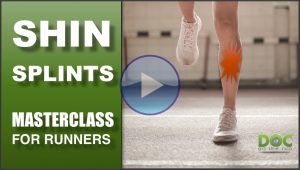