#393 Hallux Rigidus running shoes should they be hard or soft

Today on The Doc on the Run Podcast we’re talking about running shoes for hallux rigidus. Should they be hard or soft?

Well, this question comes from a discussion I just had with a runner during a telemedicine visit where I was helping her figure out a second opinion and what to do about her hallux rigidus. So she was very confused because she’s been diagnosed with hallux rigidus. She’s been told that that’s what’s causing the pain in her big toe joint when she runs and she was a little confused because she said the doctor explained to her that she might want to get some kind of plate to put in her shoe to make it stiffer.

And so this is a great question. She said, “Look, so which is it? Are my running shoes supposed to be hard and stiff? Are they supposed to be soft and cushy because I have a neutral foot type and I need more cushioning when I run?”

So if you think about it, you have this whole range of running shoes and we call them usually either at one end of the spectrum, pronation control, which are pretty rigid and pretty stiff. And then the other end of the spectrum, we have cushioning or neutral running shoes for people that have high arches and they’re the exact opposite, but they’re for opposite problems. 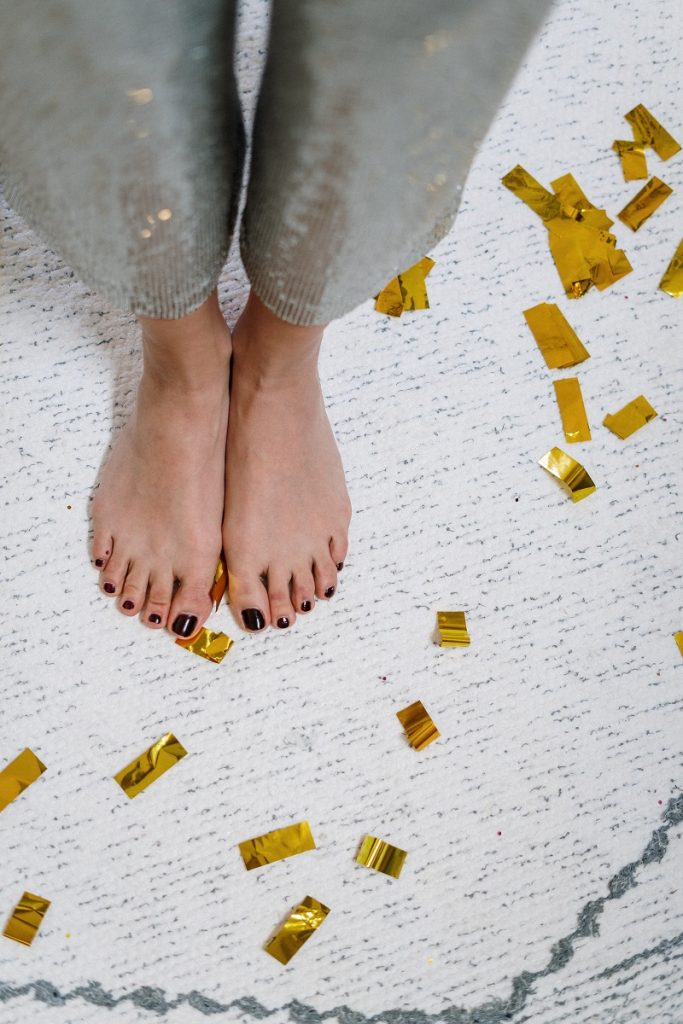 When you have hallux rigidus you get this problem where your big toe joint is basically jamming because it doesn’t move up freely. Or if you think of your toe being on the ground, when your foot’s on the ground and your heel comes up off of the ground, like when you’re getting ready to push off or when you’re running up hill, well, it jams a little bit and that’s why it’s rigid.

So first of all, to back up a second, the term hallux just refers to the big toe. So the medical term for your big toe is hallux. And rigidus means it’s rigid, it doesn’t move, it’s stiff, it’s jamming. It’s impacting the cartilage and it’s causing pain. So when you have hallux rigidus it can mean that it’s just not moving appropriately when you move it too much, you hit the end range of motion, where it starts to cause discomfort and that causes the problem.

So the deal is with hallux rigidus, it is true that people who get it mostly have high arches and a rigid foot type and because of that we think you need more cushioning. But what you really need more than anything else is stiffness at the ball of the foot and curvature under the ball of the foot. Now, one example of shoes that accomplish that are HOKA running shoes.

So HOKAs are maximalist type of running shoe, more than anything else, they have very thick soles. They’re not always a normal heel drop, in fact, I think the average drop of a HOKA shoe is about 3.5 millimeters. But what they do have is there’s an active foot frame built into the HOKA that makes it curved under the toes. And the more curved it is, depending upon which model you’re looking at, the better it is for actually decreasing motion through the big toe joint. Because when you have a big, steep curvature and stiffness under the end of the shoe out toward the toes, your foot when it starts to come off the ground, it actually rolls across that shoe with that curvature in a way that takes the shoe and puts all the motion through the shoe and not through your big toe joint.

Now at the same time, you can get HOKAs that are made for people that have flat feet that are kind of motion control or stability shoes. And you can get HOKAs for people with stiff arches and high arches that are neutral or cushioning type shoes. So if you get neutral HOKAs, but when you look at them, they have a steep curvature under the toes. You pick them up and you try to bend them at the toes, they don’t bend very much at the toes, that means that when you run in them, that motion is going to be absorbed by the shoe and not by your big toe joint.

So when you’re looking for new running shoes and you’ve got a hallux rigidus and you get pain in the big toe joint, try to find a shoe that’s going to take some of the beating for you instead of beating up your joint. And that will really help you figure out what to do to maintain your fitness and keep running, even if you have hallux rigidus causing pain in the big toe joint. So try it for a little while, switch, try something different and see if it decreases the amount of discomfort in the big toe joint. That will really help you get back to running as quickly as possible.

Give me 3 days, and I’ll help you figure out where you are now, and how you can get back to running in record time. Get started for free right now!