What Is The Difference Between Tendinits And Tendinosis In Runners?

What is the Difference Between Tendinits and Tendinosis in Runners?

The question is what is the difference between tendonitis and tendinosis? 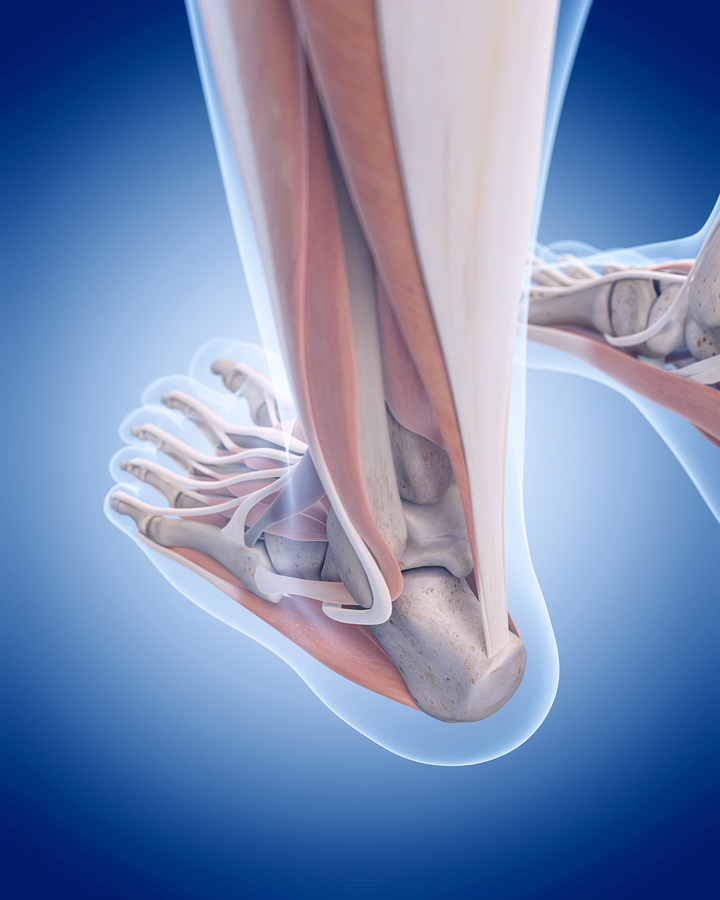 This question actually does come up a lot for patients and usually with Achilles tendon injuries this is the most common thing. But can happen with any kind of tendons. And so the difference between an injury to a tendon which has been labeled tendonitis versus tendinosis is really a difference in the amount of time that you have the condition and the amount of damage to the tendon itself.

Tendonitis is basically inflammation within the substance of the tendon itself and tendinosis is different. Tendinosis means there’s been some chronic degeneration in the tendon as a consequence of either micro trauma or prolonged inflammation.

There’s been a long running debate about this. I was actually lecturing at a conference in Iceland this the summer and I was giving a lecture specifically on tendon injuries in athletes and one of the things I did and I talked was to try to explain and demonstrate to doctors who treat athletes that the old research that says inflammation does not play a role in the development of tendinosis is wrong.

There is no research that’s come out this year that actually shows that pretty clearly. So the deal is that we used to look for these particular inflammatory cells within the tendon and when a patient was diagnosed with tendinosis and there was a biopsy of the tendon, the doctor takes a piece of the tendon and actually sends it off to the pathologist to look at it under a microscope, there were none of the particular cells that we think of as markers for inflammation.

So because those cells didn’t happen to be within the tendon. There was a bunch of research that came out and a bunch of papers came out and said there is no inflammation in the development of tendinosis and that’s actually wrong.

The theory for the last ten or fifteen years that said that inflammation has no role so you shouldn’t treat it as inflammatory process when you have tendinosis because you’re getting chronic micro trauma and when that applies to runners is that the doctors tell you to stop running because they say you’re basically re-traumatizing the tendon, you’re injuring it, you’re applying stress, you’re damaging it and it’s repetitive micro trauma that cause the initial injury is continuing to go on and on and on because you continue to do hill repeats or box jumps or calf raises or whatever it is that you and your doctor think is actually at the root of the problem.

So the deal is, is that this more research came out what they do is they actually look at the genetic markers of the tendon and it turns out there are different actual surface markers on the tenocytes or the cells within the tendon when they have been exposed to chronic inflammation and the subsequently develop tendinosis.

The actual physical shape and the morphology of the tenocyte cells actually changes and so this research, they were are actually able to show that the tendons expose the inflammation. The inflammation actually does prime these tenoctyes for this inflammatory response and they become sort of excitable and more inflamed.

Then overtime the tendon degenerates, you get actual degeneration of the collagen fibers within the tendon that gets kind of mushy and squishy and you can see it when you look at it in surgery. So when a patient has tendonitis or a normal tendon and you actually do surgery when we look at the tendon.

If you actually cut the tendon open, you look in there and you pick at it with a gentle pick or sharp metal pick, it actually peels out teeny tiny little collagen bundles that look like very fine blonde hair and they’re all perfectly aligned and they’re glistening bright like fine hairs they appear to be in. Those are all just like bundles of collagen that are normal.

And then when you have a patient that has tendinosis and you cut into the Achilles tendon and you open it up and you pick at it with the same instrument, the stuff you peel about is actually a lot like string cheese. So it’s very different. It’s softer, it’s rubbery and it’s clumpy and that is where the tendon has actually changed.

It is different. It is not the same anymore and because it’s squishy and degenerated, it doesn’t absorb force in the same way as a normal healthy tendon. And as a consequence of that, you have a real problem.

So now the new question isn’t whether or not there’s inflammation of the tendon when you’re developing tendinosis but whether or not you should actually treat it with things like ice or contrast baths or anti-inflammatory medication.

So that’s the whole deal. You need to go to your doctor armed with information about the condition so that you can really get the right answers from your doctor because you have to remember the doctor wants you to get better. But if a doctor thinks the easiest way to get you better is to tell you to stop running, that’s what they’re going to do.

But in many cases you can continue running and if not running then at least doing other activities that will maintain your running specific fitness without applying with the same stress to the tendon or as your doctor may say, applying the same continual chronic micro trauma to the tendon that cause a damage to the tendon so that you can actually recover the tendon, stay healthy, stay fit, stay active and actually get back to running sooner because your overall fitness, everything that supports that tendon is going to be stronger when you actually do get back to running and back to full training.

So those are the things you have to really think about when you have an injury and you’re a runner and you want to keep running.