#670 3 variables you can modify when you run after injury

There are three variables you can modify when you’re starting to run after you’ve had an injury. Well, that’s what we’re going to talk about today on the Doc On The Run Podcast.

When you run and you’re trying to get back to running, you have to think about all of the variables that can actually increase the stress and strain to your injured tissues and get you over your threshold for recovery or your threshold for re-injury, whichever way you look at it. Now, there are really three. When I lecture at medical conferences, I’m always telling doctors that these are the three variables you have to play with and you do have to play with them if you want to get an athlete back to running as quickly as possible.

In my opinion, the worst way for an injured runner to go back to running after an injury like an Achilles tendon rupture or a really bad stress fracture or something like that is to say, “You know what? Your x-ray looks good. Your incision looks good. I think you’re healed. Let’s get that cast off of you. Just go out and run and see how it feels. Let pain be your guide and just see how it goes.” I think that’s a terrible idea. You are weaker. You are stiffer. You’ve lost your neuromuscular connections. Your form’s going to be terrible. You’re going to be at much higher risk of a re-injury when you’re at your weakest moment, which is when you first get ready to run if you just go from zero to running like that.

But when you run, if you think about this, you got a couple of variables you can mess around with. Now, as an example of how to not do it, there was a really interesting patient I saw one time. He actually had run the Boston Marathon. He was in the top 50 in the Boston Marathon. His goal was to run 215 at London. London Marathon 215, what does that mean? Well, I mean, that’s hard for me to imagine actually doing that. But at a 215 marathon finishing time, that means a pace of five minutes, nine seconds per mile for 26.2 miles. Now, in his mind, he could do that. He had been training. He’d been running.

He’d been running really fast and running 26.2 miles, hit 509. Does not seem that hard to him. He could do it. If he goes out and runs eight miles at a five minute pace, that doesn’t seem like anything to him because it’s only eight miles, right? What happened is that he got a really bad Achilles tendon injury and an orthopedic surgeon told him to sit still, to use a boot, then not use a boot, and so on. After it was sort of healed, the orthopedic surgeon said, “Well, just go out and go for a test run and see how it goes.” Now, this is a normal approach. It’s not wrong per se. I just don’t do it this way. Well, what do we need to do? 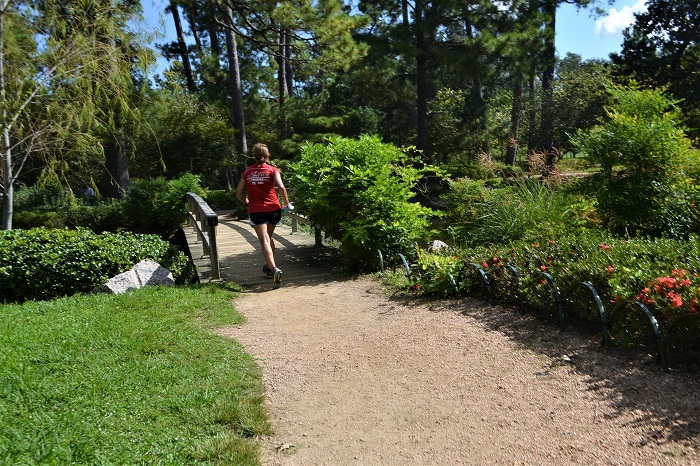 He didn’t have any other direction because the orthopedic surgeon wasn’t really somebody that specifically treats runners and he said, “Go try it out.” So he did. He went out for a test run, and I asked him what happened. He said, “Well, I went to Golden Gate Park. I went out for a test run.” What was your test run like? “I ran eight miles at a five minute pace.” What happened? “Well, it hurt. It hurt a lot, and then it hurt a lot the next day and it started swelling.” What’d you do? “Well, I went to see the orthopedic surgeon. He said you need to take more time off, so I took a month off.” Well, what’d you do? “Well, it didn’t run for a month. It didn’t really hurt. And then I went for a test run.”

What was your test run like? You want to guess? That’s right. Eight miles at a five minute pace again. And what happened? It hurt. He did this over and over for literally months, and I guess you could say he was a little bit of a slow learner, but he did eventually learn that this was not going to work for him, that it was causing a big problem, and then we had to do a procedure to actually get his Achilles tendon better, and then he got back to running. But I did not say, go out for a test run. Well, why am I telling you this? Well, number one, he had been taking a long period of time off of running, so he wasn’t actually fit enough at that point to withstand running five minute miles for only eight miles.

You could run on an AlterG treadmill or some other things like an AlterG treadmill. You could run in a pool. There are ways to decrease the force of gravity. But if you’re running outside, you can’t remove the force of gravity, unless you’re on another planet. The other two variables, the ones he was messing with, are the time and the speed. Well, his speed was about the same as it was before his injury, five minutes a mile. He just decreased the amount of time he was running. He was only running for 40 minutes instead of a couple of hours. Well, that wasn’t sufficient. That was enough to actually push him back into re-injury.

If you go and you start training again, the way that I usually do it is to say, what you really want to do is run at a lower force of gravity, and you want to go very, very slow, and you want to slowly increase your time first. That’s the least damaging of those three variables. The next thing you want to do, once you get to the time that you want to run, whether that’s half an hour or an hour, you start gradually increasing your speed.

You go from your base training pace or what I call a charity pace, running with something a lot slower than you normally would, you go from that to running a little bit faster to your marathon pace, to your half marathon pace, your 10K time, your 5K speed, and maybe even your speed work. But you ramp up the time first and then the speed, and then you ramp up the force of gravity last. If you do it in a systematic way like that, you’re basically checking to see, am I going to make this worse? That’s the best way to do it.

But if you just take off and you go for a run and you cause a bunch of pain and some more tissue damage, then you have a setback. A setback will never get you back to running faster. Now, if you had a nagging injury and you want to get back to running, I’ve got something for you that might help a lot. 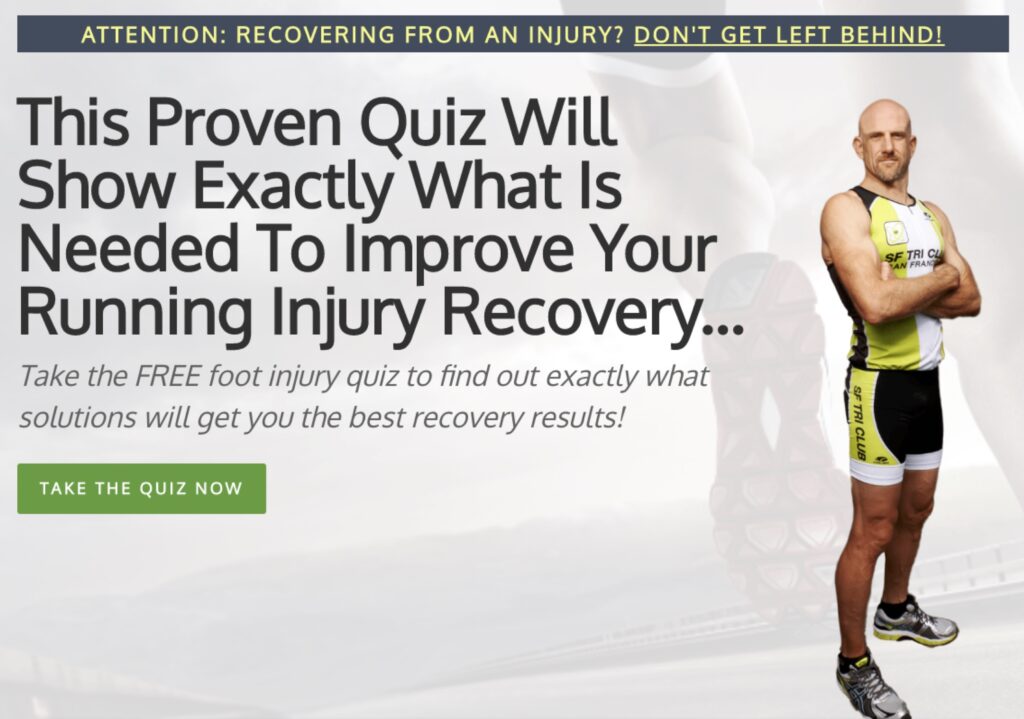