#594 Which decision is missing in running injury recovery? - DOC

#594 Which decision is missing in running injury recovery?

Which decision is missing in your running injury recovery? That’s what we’re going to talk about today on the Doc on the Run Podcast.

Teddy Roosevelt once said something great regarding the importance of making the right decision. He said, “In any moment of decision, the best thing you can do is the right thing. The next best thing you can do is the wrong thing and the worst thing you can do is nothing.” Now, when I see injured runners, there’s a common thread I see among these injured runners who have become stagnant and they’re not improving, they’re not really increasing their mileage, they’re not getting back to running quickly and what is happening and that I see commonly with all these runners is that they’re actually missing some key decision point while they’re just waiting around for some miraculous healing to take place passively. 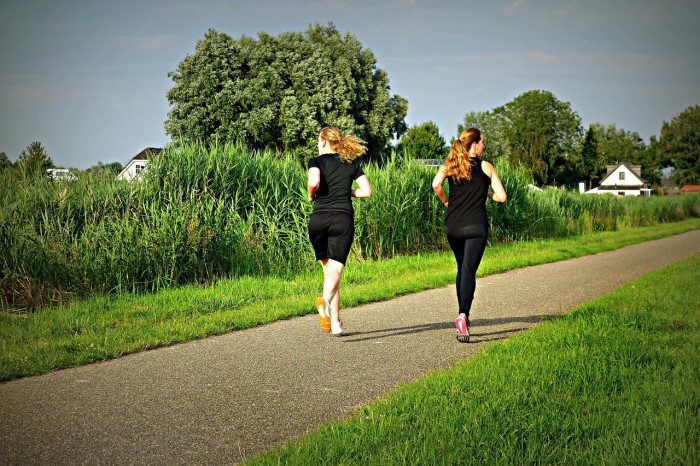 So listen, if you liked this episode, if you think it’s helpful, if you think these are helping you as an injured runner, please think about somebody who you might be able to share it with somebody that needs to figure out what to do to get their injury behind them so that they can get back to running as quickly as possible. Thanks for checking this out, and I’ll see you in the next training.