DOC » #404 How can I train with a femoral neck stress fracture?

#404 How can I train with a femoral neck stress fracture?

How can I train with a femoral neck stress fracture? Well, that’s what we’re talking about today on the Doc On The Run Podcast. 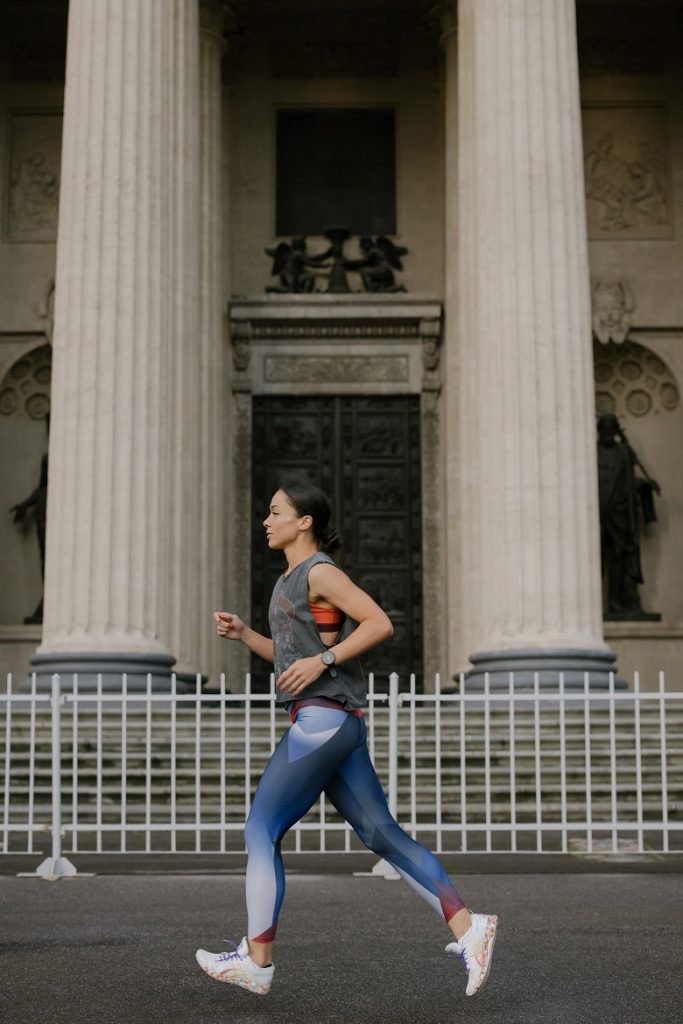 And she was in a sense just asking me whether or not she could run. Well, obviously, if the doctor who’s treating you says, that’s a bad idea, you should do one of two things. You either follow that doctor’s advice or find someone that’s going to give you a different answer, who you trust and you think is going to give you good care, but do not just disregard your doctor’s advice, number one.

The second thing I would do is I would try to figure out what I can do to stay as fit as possible so that when I return to running, my femoral neck that has been injured and is still recovering, is actually taking as little beating as possible. So what I would do for sure is I would focus on everything else that is not injured. I would pin the doctor down and ask, what exactly can I do? What can I do that is going to maintain my running fitness without stressing my femoral neck stress fracture? I would do lots of single leg exercises, lots of single leg squats.

I would do lots of exercises on the other leg specifically because there are studies that actually show when you have one leg that is completely injured and you don’t use it and you put a lot of effort into maintaining the muscle mass on the other side, you can actually maintain muscle mass in both. So it’s a very interesting idea, but if you want to look it up, go look it up. It’s contralateral muscle mass is what we’re talking about, maintaining muscle mass while recovering.

So that’s what I would do more than anything else is number one, I’d follow my doctor’s advice, but then I would also really think very, very carefully about what you can do to maintain all of the fitness in the rest of your body so you’re ready to get back to training as soon as the doctor gives you the go ahead. That’s what I would do. 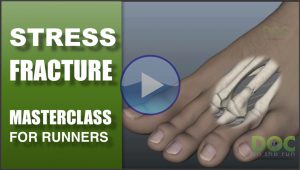